Skip to content
You are here
Home > New Artist > The New Voice In R&B! 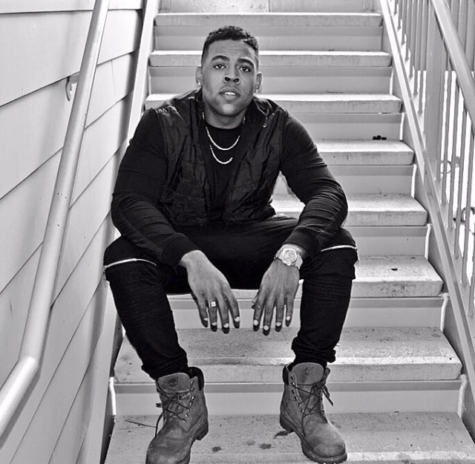 There is a new voice in R&B, and his name is Josh Dixon. Many artists are continuously trying to get signed and notice, but Josh is already ahead of the competition. Signed with East Chain Records, Michael Aristotle, & Wili Hendrixs; Josh has sung ever since he was in high school. Now attending the University of West Georgia, Josh is more focused on taking his music to the next level. He has just released his new single “Take It Off” which is sure to be a club banger. Directed by HuedProductions, Dixon plans on releasing a video for each song that will be featured on his new EP. Dixon wants to continue to use the same director due to the quality of his work in his videos.

Josh described the feeling of releasing his new song and video as great. He states, “I was so happy with the amount of people that hit me up and told me that I’m doing good and headed in the right direction. It feels amazing to impact some people with my first song and first video coming out, so it’s just a good feeling.”

Having already worked with Michael  Aristotle. Josh states, “Some artist out of Atlanta that I would like work with is Shon Brown and a couple of other singers that I know in Atlanta. If I could make it to like the big scale, I would love to work with Drake because that’s like my favorite person and Gucci Mane. [laughs] Free Gucci!”

For Josh recording in the studio comes before school. He believes that school can only take him so far, but he feels as though music can take him way farther. He mentions that music is his passion, and he puts school second. However, he does make good grades and uses resources around him when it’s time to take tests and quizzes.

This rising star has no challenges when it’s time to create music. He says, “Writing for me just comes naturally because I’ve just been through so much. All of the experiences I’ve made and all of the things that happen in my life writing is just easy. I can look at a chair and write a whole song about a chair.”

His record “The Things I Do For Love,” will be released soon and is a pop record. The song appeals to all types of audiences. Josh decided to make a pop record because he felt as though his voice will sound good over something that is a little upbeat. Josh was inspired by a classic cartoon show Courage The Cowardly Dog and his famous slogan “The Things I do For Love.” He used the slogan and cartoon to make a song about real relationships.

Dixon is lyrically inspired by Drake and musically inspired by T-Pain. In some of his songs he uses auto tune and he use to listen to T-Pain a lot as a child until he found out about Drake. But above all, Josh is inspired by his mom and loves her to death. Josh mentions that is the one woman he would do anything for.

For all of his lady fans, Josh is no longer in a relationship. “I’m single and ready to mingle,”  he said. Josh has had to deal with obesity and has trimmed down tremendously. When asked how it felt to overcome obesity, he stated, “It feels amazing. It feels like I’m a whole new person with a whole new body. It feels good to start fresh. Exercising and eating right is very important. I try to do that now, but I still eat wings and Popeye’s [laughs]. I’m out of a turtle shell, and now I’m the man that I’m supposed to be.”

Josh gave his own personal advice on how to lose weight. He believes the gym and eating right will give you the results that you want toward weight lost. He doesn’t believe losing weight is that hard, and it took him six months to a year to drop his weight. Anything is possible if you put your mind to it.

Producers, artists, and directors can contact Josh via Instagram, Twitter, and email for features and songs. He enjoys recording with up and coming artists. Be sure to check out his new song and music video “Take It Off.” Best of luck to the new voice of R&B. 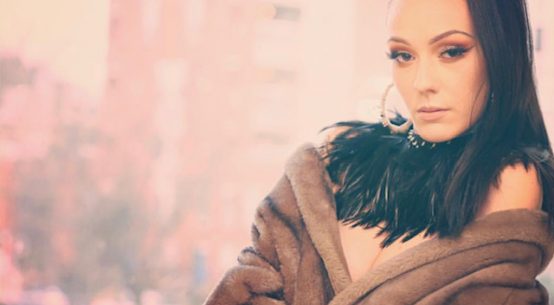