Skip to content
You are here
Home > Hip-Hop > Female MC’S! 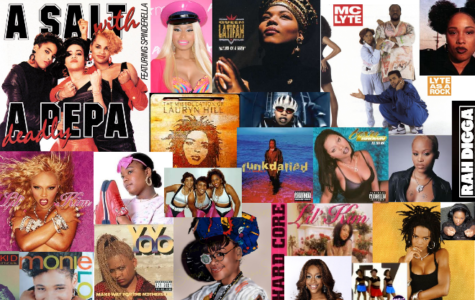 I CAN DO WHAT YOU DO, EASY, BELIEVE ME!-LAURYN HILL

Being a female rapper is not an easy task. An industry dominated by men, female rappers have broken barriers in the world of hip-hop. Queen Latifah, Lauryn Hill, MC Lyte, Missy Elliot and Left-Eye all have made a powerful impact in this business. Embracing their beauty and encouraging women of color to do the same. The early 90s brought along a ton of female rappers who were all about self-respect.

Baggy jeans and colorful shirts were the wave back then. However, female rappers like Lil Kim was very open about her sexuality. Her lyrics were vulgar, and her clothing was revealing. Lil Kim can defiantly spit bars. She helped open doors for rappers like Remy Ma, Khia, and Nicki Minaj. Some may deny but a real fan of hip-hop can tell that Nicki is heavily inspired by Lil Kim.

It’s interesting to see how rap has changed over the years. Some people may not like how more female mc’s are being so open about sex in today’s time. I’m a lover of all types of music. So depending on what mood I’m in I’ll turn on some Trina or Lauryn Hill. Music is a free expression.

In this generation, Nicki Minaj obviously owns the crown for the best female rapper. She has dominated the Best Female Hip-Hop Artist Award at the BET Awards and now there is no one quite on her level.

Let’s face it. Sex sells. But maybe there needs to be a balance of the sexual music and some with a bit more substance. In a generation consumed by reality TV, Instagram models and ratchet behavior it will be a challenge for a female rapper or any rapper to sell music solely on an important message about society.

The image is everything. The sight of big booty women and songs about sex excites the public. I must admit that I like seeing female rappers being so successful in an industry dominated by men. Hip-Hop is not an easy genre for a woman to be in. When you decide that you are going to be a rapper you have to come with the heavy-hitters to compete with the big dogs.

There is an enormous difference in the number of relevant and successful female rappers in 2016. Luckily, the female mc’s of the 90s made hits for us to enjoy to this day. Female mc’s are important to hip-hop. So kudos to every woman who decides to make music in that genre. Showing the fellas that we are a force to be reckoned with.

What are your thoughts on female mc’s today? 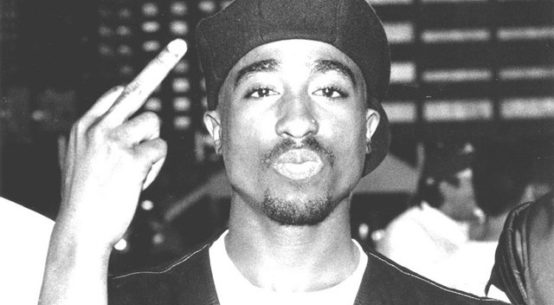 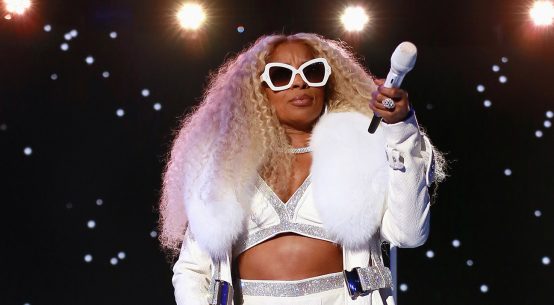