Skip to content
You are here
Home > Hip-Hop > The Legacy of N.W.A.

N.W.A.’s legacy shall not be forgotten in the world of hip-hop. They broke barriers for many hip-hop artists and the genre itself. The group included Ice Cube, Dr. Dre, MC Ren, DJ Yella, Eazy-E, and D.O.C. Six young men who had stories to tell. Their raps were documentaries for the public to know what was going on in the streets of Compton.

N.W.A. emerged in the late 80s and from that point on shook the rules of hip-hop. Their hardcore lyrics were embraced by many fans but caused tons of backlash from the public. They struck fear in those who were conservative and even caught the attention of the F.B.I.

Eazy-E was a former drug dealer before becoming a rapper. He started Ruthless Records with the money he made from drug dealing. Persuaded by Dr. Dre the two were not only friends but a part of what most may consider the world’s most dangerous rap group. Before N.W.A, Dr. Dre was a part of a group called the World Class Wreckin ‘Cru. Ice Cube began writing songs for N.W.A.  DJ Yella and D.O.C. were then added to the group. MC Ren came after N.W.A. released their first album N.W.A and The Posse in 1987. MC Ren contributed to the group in a major way with his lyrics. Together they took the music industry by storm.

N.W.A. (Niggas With Attitudes)  were blunt and didn’t sugarcoat anything that was happening in their lives or had happened. They rapped about police brutality, gang violence, drugs, and women. In 1988, their album Straight Outta Compton was released. It was a hit with no help from radio, press or MTV. One particular record on the album “Fuck The Police” instantly gave people an idea of how police were on the streets and treated black men. Ironically a lot of what they talked about in the record is still happening today. The title of the song is self-explanatory.

Much changed in 1989 when Cube left the group. The reason was due to financial disagreements between Cube and the group’s manager Jerry Heller. A feud quickly sparked between Cube and N.W.A. He would later release a diss record titled “No Vaseline.” The song was featured on his 1991 album Death Certificate.

With Cube gone from the group, N.W.A. was now dominated by Eazy-E, D.O.C, MC Ren’s lyrics, and Dre’s impeccable production skills. Each member was important to the group, but it wasn’t the same with one of the original members gone. The group then released an EP 100 Miles and Runnin’ in 1990. According to Allmusic.com, it increased the group’s suburban audience.

In 1992, Dr. Dre wanted to leave the group for the same reason Cube did. He left N.W.A. to form Death Row with Suge Knight. Suge Knight made several threats to Eazy and Jerry if they did not let Dre out of his contract. Dre and Eazy then started to go back and forward releasing diss records about each other. Ren released a solo project, and Yella was working on his own projects. However, Eazy and Dr. Dre was receiving most of the hype because of their beef. Dr. Dre dissed Eazy on a song titled “Dre Day.” Eazy made a diss record toward Dr. Dre titled “Real Muthafucking G’s.” According to Highsnobiety.com, Eazy made up to 50 cents off each copy sold. Eazy once quoted “Dre Day is only Eazy’s payday.” This was when he appeared on the Arsenio Hall Show. In other words, Eazy profited off the records Dre dissed him on. He made money off Dre’s records because of the deal Dr. Dre signed while still a part of Ruthless Records. However, no one can deny the album’s success. The album also showcased the talents of Snoop Dogg. This album helped him to become a household name in the world of hip-hop.

From the looks of things, it seemed like N.W.A was officially over. Eazy was able to revamp Ruthless Records by mentoring Bone Thugs-N-Harmony. Hope came back for a reunion with N.W.A. when Eazy-E decided to fire Jerry Heller. Soon after, N.W.A. then talked about reuniting.

However, the hope was short-lived when Eazy died of AIDS complications in 1995. His group members visited him while he was in the hospital before he passed. He married just days before his death. Dre would soon leave Death Row and continue to have a successful solo career. Cube rapped but got more into filming. Yella, Ren, and D.O.C. ventured off into their own projects.

No one can deny the stamp that they put on hip-hop. Forever known as legends, the gangsta rap pioneers will be inducted into the Rock and Roll Hall of Fame in 2016. Their Biopic Straight Outta Compton was nominated for Best Original Screenplay. However, Ice Cube wasn’t surprised or pissed at the Oscar Snub. Cube believed the movie and actors deserved more recognition. Many thought that Jason Mitchell, the guy who played Eazy-E deserved credit from the Oscars but he didn’t receive recognition. Cube sat down with Wendy Williams and stated, “I’m not pissed. You know, I’m not surprised. It’s the Oscars; they do what they do.” Despite the Oscar snub, it was number one in the box office and did $200 million worldwide. Who knew that N.W.A. would make history?  Due to their courage, the hip-hop genre reached new peaks and and their legacy will forever live on. 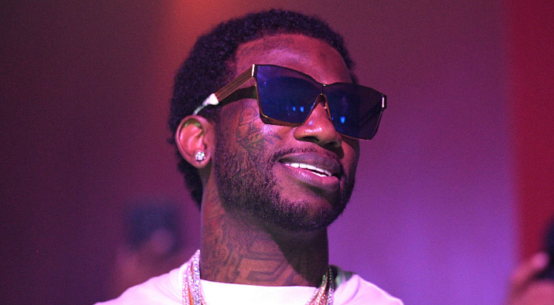 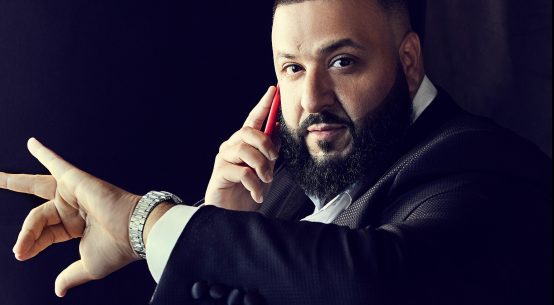