Skip to content
You are here
Home > Hip-Hop > DJ Khaled Wants To Own The Miami Heat! 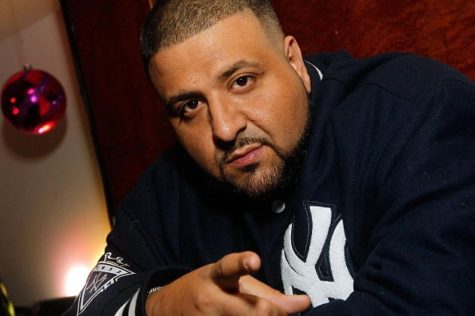 TIME TO BRING THE HEAT!

DJ Khaled is a huge fan of the Miami Heat. Recently, Khaled states that he would like to be a part of his favorite NBA franchise. He tells TMZ Sports during an interview that he would like to talk to the Heat to see if they will let him be an owner. Khaled doesn’t mind if it’s one percent. “Either way, I’m there representing courtside. And if I’m out of town, I’m representing. I bleed Miami. It’s Miami Heat for life. It’s Miami everything.”

LeBron James, who was a former Miami Heat star, left around the 2014 season to rejoin the Cleveland Cavaliers. Khaled says he would have no problem with James coming back to join the team. “I’ve got nothing but love for LeBron James,” says Khaled. According to DJ Khaled, if he came back to Miami Heat it will be the smartest decision he made in his career. However, the producer wishes him nothing but blessings.

LeBron played for Miami Heat for four seasons. Miami won the NBA championship for the 2012-2013 and 2013-2014 seasons. Even though LeBron is now playing for the Cleveland Cavaliers, Khaled still wants to be an owner of Miami Heat. The Miami Heat values at $1.3 billion. One percent ownership would be $13 million. It looks like Khaled has a passion for sports as well as music. 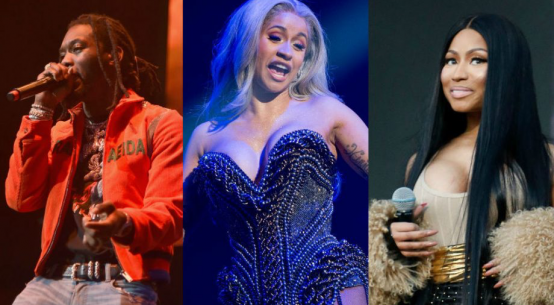 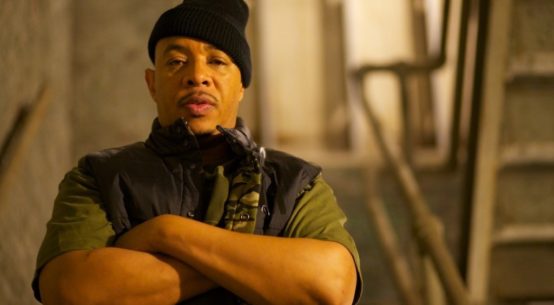 One thought on “DJ Khaled Wants To Own The Miami Heat!”