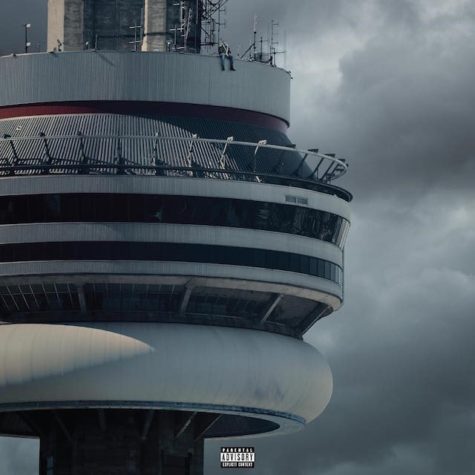 On April 29th, Drake released his highly anticipated album, Views. The album is an ode to Drake’s hometown of Toronto. The original title of the album was first Views from the 6. The “6” is a reference to Drake’s hometown. The album’s artwork is a photo of Drake sitting at the top of the CN Tower’s Sky Pod in Toronto, Canada as he gets “views” of his city. Drake has always found a way to keep things the same and fresh at the same time. Now that he has released his highly anticipated album, Views, his fans and listeners get the next chapter of the same book.

Views has many musical phases when it comes to production, tone, flow, and delivery. It would not be a Drake album if there were not hyped moments and low moments as well. Views is like a buffet of life. You get to eat up everything, from the tastiest food to the food that leaves a bitter taste in your mouth.

Views has a song for every mood. On this album, Drake has a way of taking your thoughts and executing them. He is like the male Mary J. Blige. Music is art, and it is supposed to be expressive. Drake doesn’t hold back from his story and let fans know everything he is going through during the making of Views. The vulnerability, loneliness, success, and happy feelings are all here on this album.

With songs like”Controlla”, “Too Good” featuring Rihanna, and  “One Dance” featuring Wiz Khalifa and Kyla, Drake gives us that Caribbean mood and commercial music that will draw us in. On songs such as “Weston Road Flows”, “Hype”, and “Grammys” featuring Future, Drake hypes us up and let us revisit our past success and all the success that’s bound to happen in the future. Something that we could pop bottles to and run red lights in traffic.

No matter what point of your life you are in when listening to Views, you will be able to relate to it. If you haven’t already, get ready to put your mind into overdrive and take a listen. 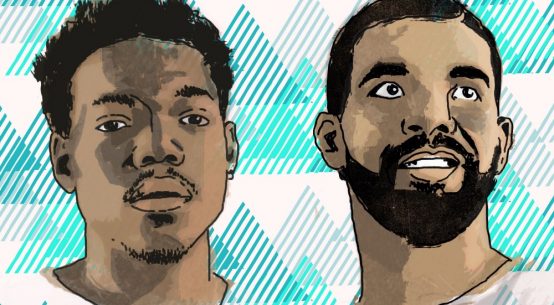 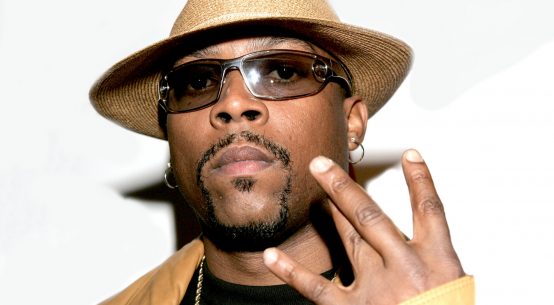