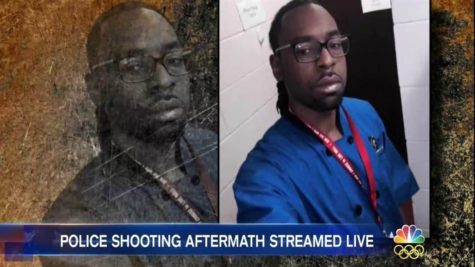 Background:
After the death of Alton Sterling was broadcasted all over the news another death shock the African-American community. Philando Castile was shot in the front passenger seat by a cop while his fiancé and 4-year-old daughter were in the vehicle. Diamond Reynolds, his fiancé, streamed the shooting live on Facebook. Looking into the camera, she explained why they were pulled over and the events leading up to Castile being killed.
“He let the officer know that he had a firearm, and he was reaching for his wallet and the officer just shot him in his arm, said Reynolds.”
Philando Castile was a school nutrition services supervisor. He was loved by his colleagues and students. Castile was pulled over for a broken taillight. When Castile was shot blood covered the bottom of his white t-shirt sleeve, a large area around his sternum, and left rib cage.
The officer that shot Castile tells his fiancé Reynolds to keep her hands visible.
Reynolds replies to the officer, “I will, sir no worries. I will.”
Diamond pleads as she realizes that her fiancé won’t make it. She pleads with God and the officer. “Please, don’t tell me this Lord. Please, officer, don’t tell me that you just did this to him.”
Officers had guns pointed at Reynolds, and one of them tells her to get on her knees. Police placed her daughter in a police cruiser. Diamond Reynolds films from the back seat of the police car with her 4-year-old daughter. Reynold’s lets out a scream. Her brave little girl was telling her it’s ok. “I’m right here with you,” says the little girl.
Later on, her worst thoughts became a reality. Her fiancé was dead just a week and a half before he turned thirty-three.

Valerie Castile, the mother of Philando Castile, said she heard about her son’s death through phone calls from people who saw the shooting live on Facebook. When she arrived at the hospital, he was already dead, and she was not allowed by authorities to see or identify her son.
Valerie talked about the death of her son on CNN. Philando’s uncle, Clarence Castile appeared alongside his mother and stated that people are being harmed by the same people that they trust with their lives. “People that are supposed to serve and protect us. And they tend to be our executioners and judges and murderers,” says Clarence Castile.

The execution of Philando Castile has sparked protests and vigils. The same is being done for Alton Sterling. Protestors gathered outside of Minnesota Gov. Mark Dayton’s home. People came with candles, signs, and later on, Dayton released a statement saying that no one should be shot and killed for a taillight being broken. 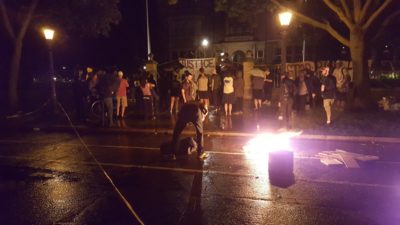 These horrific shootings caught on camera has sparked a reaction from President Obama himself.
“This is an American issue that we should all care about. We can do better. People of goodwill can do better.”
President Obama goes on to give his thoughts on the Black Lives Matter Movement. “When people say black lives matter, that doesn’t mean blue lives don’t matter,” said Obama. He was referring to police officers when he stated blue lives. “It just means all lives matter, but right now, the big concern is the fact that the data shows black folks are more vulnerable to these kinds of incidents.”

Diamond Reynolds decided to give a full account of what happen in the car the day her fiancé was murdered. In the video, one can see how much the death and arrest has taken a toll on her emotionally. Check out the video below.

At the scene of Castile’s death, there were candles and flowers left on the side of the road. People from all different states are joining marches including right here in Atlanta. The marched happened on July 8, 2016, at Centennial Olympic Park Civil Rights Center. The turnout was successful, and people from all walks of life came to march for justice. There will be a more detailed article on the rally soon.
However, the killings of innocent black people have caused some retaliation towards police.
Five officers were killed at a Dallas protest by a sniper. At first, the suspect was wrongly identified, but he was later on questioned and released. The actual suspect of the shooting has been identified as 25-year-old Micah Xavier Johnson, who was a military veteran that served in Afghanistan. He served in the U.S. Army Reserve from March 2009 to April 2015. The names of the slain police officers are Lorne Ahrens, Michael Smith, Michael Krol, Patrick Zamarripa, and Brent Thompson.

Micah left a message on Instagram before he died. Check it out below. 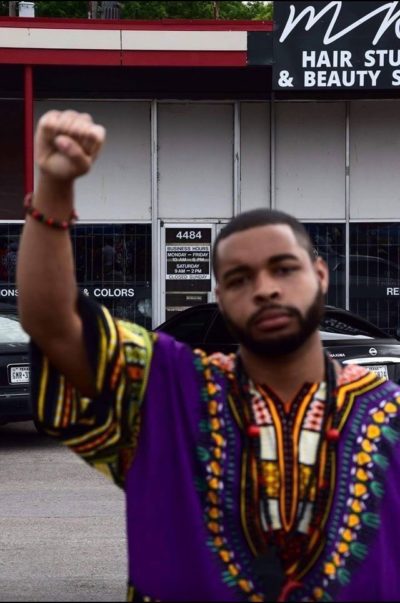 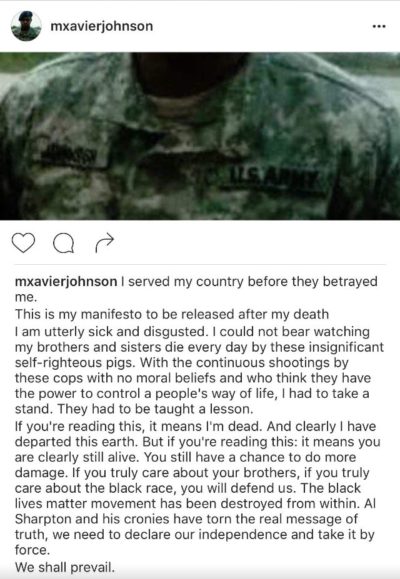 The deaths in the last couple of days have left many families mourning. How do you feel about the deaths of Alton Sterling, Philando Castile, and the five officers? Leave a comment below. 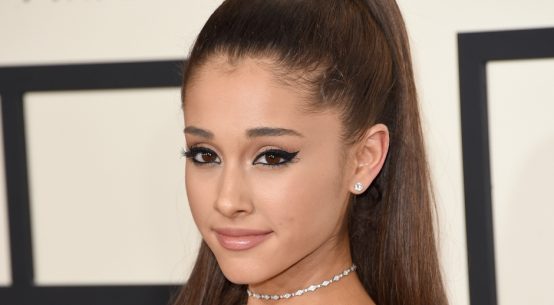 Ariana Grande Will Reportedly Pay The Funeral Costs For The Victims Of The Terror Attack In Manchester! 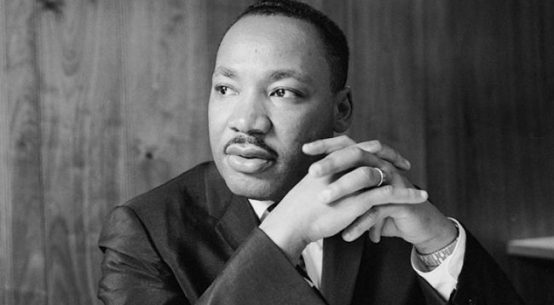