Skip to content
You are here
Home > Hip-Hop > Gucci Mane Performs At Fox Theatre To Celebrate His Album Release Of Everybody Looking! 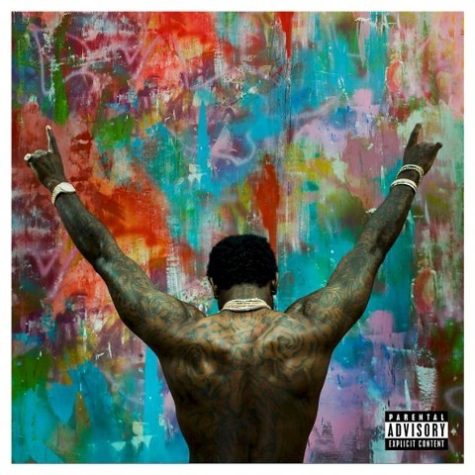 Guwop is shutting down the Atlanta scene with great music and performances after serving a two-year sentence behind bars. On July 22, 2016, Gucci celebrated his album release of Everybody Looking at Fox Theatre. The night was dubbed “Gucci Mane and Friends.” Everybody Looking is now on iTunes. The album contains 14 tracks with features from Kanye West, Young Thug, and Drake. Fans can stream the album for free at Spotify. Gucci brought many stars to the Fox Theatre from 2 Chainz, Future, Fetty Wap and more. He also had some of the hottest producers in the rap game in the building such as Zaytoven and Mike Will Made-It. DJ Holiday and Gucci’s supportive girlfriend, Keyshia Ka’oir were in attendance as well. 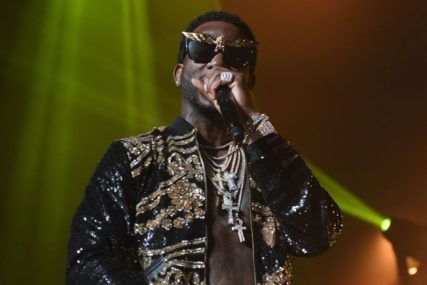 If you missed out on all the great performances, don’t worry. Videos of the “lituation” are below! 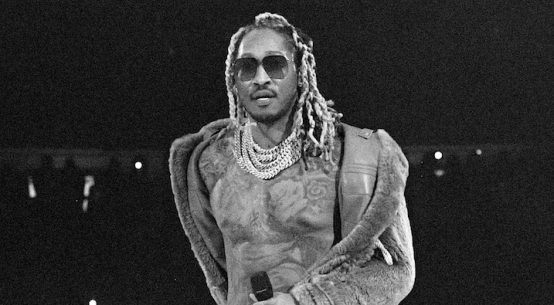 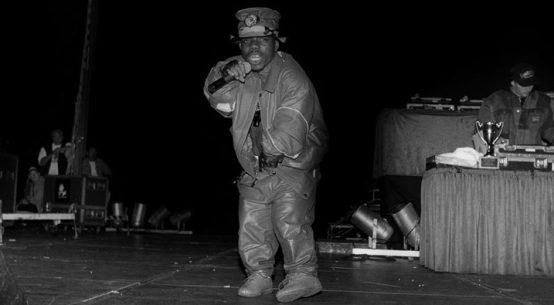 Hip-hop icons farewell to Bushwick Bill of the Geto Boys