Skip to content
You are here
Home > Current Events > Dr. Dre Gets Hit With A Citizen’s Arrest! 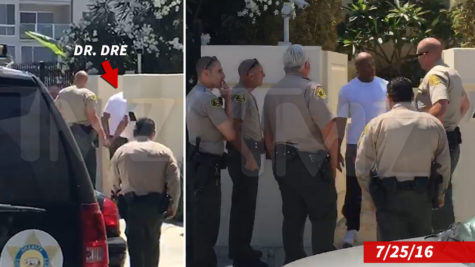 IS THE DOCTOR IN TROUBLE?

Recently, The Associated Press reported that Dr. Dre was hit with a citizen’s arrest after a conflict with a motorist outside of his house in Malibu. Apparently, the man parked his car in front of Dr.Dre’s home, and Dre asked him to move it. The man agreed to move the vehicle but swore at Dre and continued to yell at him as the mogul pulled into his driveway. Dre then proceeded to take out his phone and record the incident when according to TMZ the man stated “Here we go again. Another black guy with a gun.” Sources continued to add that the man called 911 and told police that someone had pulled a gun on him.

When the police arrived at Dr. Dre’s home, he was briefly handcuffed and searched. However, the officers did not find a weapon. The motorist insisted on making a citizen’s arrest and filled a report with details of his allegations. The report will be sent to the district attorney who will decide whether or not charges should be pressed.

What are your thoughts on the whole incident? 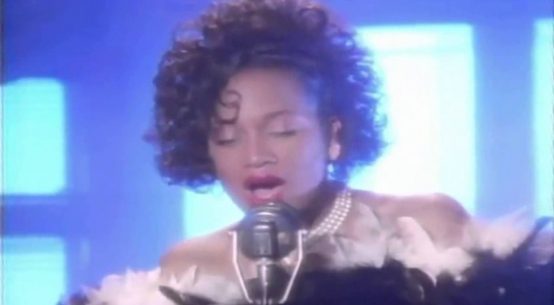 Flashback Friday: Michel’le X “Something In My Heart!” 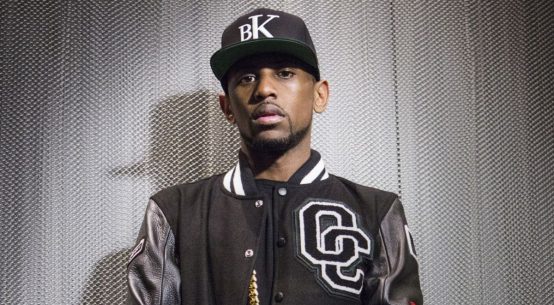 Fabolous Gets Key To Brooklyn & Will Have Street Named After Him!