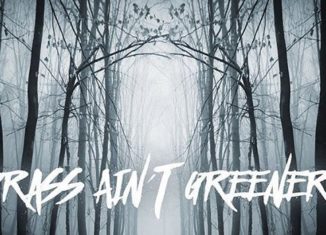 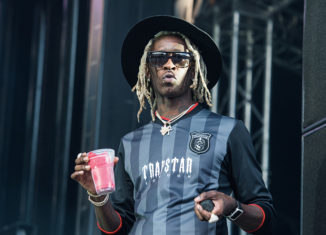 Photo: highsnobiety   Young Thug has finally dropped his latest project "No, My Name Is Jeffery." The rapper's mixtape has many people talking not just about the music but the cover art of the latest project. Thug or Jeffery can be seen wearing a blue dress and white hat. This may be shocking for 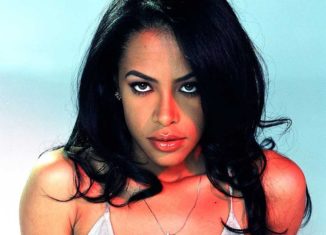 Photo:aceshowbiz.com   I was in the first grade when singer Aaliyah passed away on August 25, 2001, in the Bahamas. I remember news stations everywhere announcing that the 22-year-old died in a plane crash. It was reported that the aircraft was overloaded with luggage which ultimately lead to the death of all 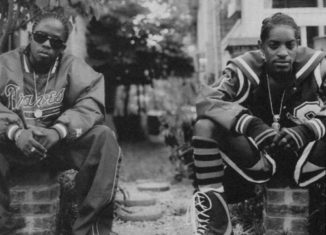 Photo: ownc.co.nz Let's take it back to Atlanta, Georgia 1995 (the year I was born by the way) when Fab 5 Freddy interviewed Outkast during the summer. Rico and DJ from Organized Noize are also being interviewed by Fab 5 Freddy in the "Dungeon." Check out the footage below. 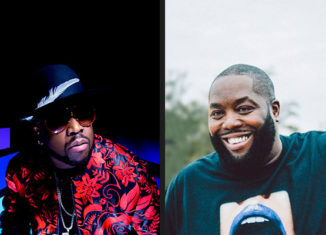 Photo: pigeonsandplanes.com   JUST LIKE OLD TIMES!   Recently, Big Boi sat down with Spin.com for an exclusive interview. In the interview, the ATLien reminisces about working with Andre 3000 and new projects he has in the works. Big Boi also mentioned that he and Killer Mike are releasing a collaborative EP together real soon. "Wait until you 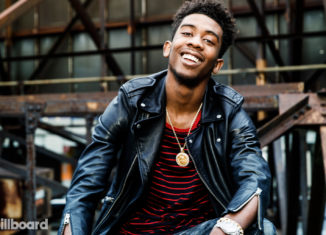 Photo: billboard.com   Desiigner is seeing major success with his hit single "Panda." According to sources, "Panda" has sold three million records. On Monday, Def Jam announced that the record had gone triple platinum. "Panda" was released last December and has been heard on radio stations everywhere. Since the release of "Panda", 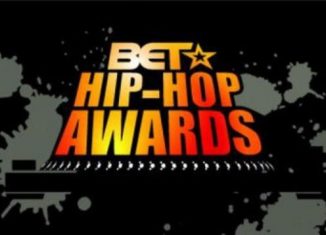 Photo: veenaija.com   THE NOMINEES ARE…   The BET Hip-Hop Awards will air on October 4th at 8 p.m. The award ceremony will take place at The Cobb Energy Performing Arts Centre in Atlanta, Georgia. The nominations for the awards are now in, and Drake is dominating with 14 nominations. This includes Album of 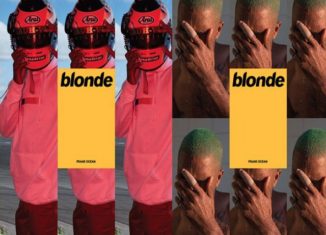 Photo: vibe.com It has been four long years since Ocean released his first album Channel Orange but now Frank Ocean's new album is finally here. Fans have been going crazy on social media wondering when the singer or if the singer was ever going to drop his album. After teasing fans 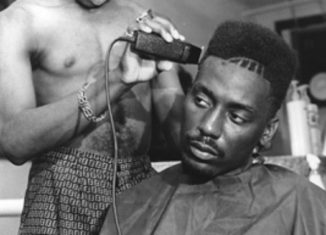 Photo: oldschool1003.hellobeautiful.com Check out one of my favorite old school hip-hop videos from Big Daddy Kane. His record "Smooth Operator" came out in 1989. Big Daddy Kane is a legend in the hip-hop world. He is from Brooklyn, New York and has several gold albums. 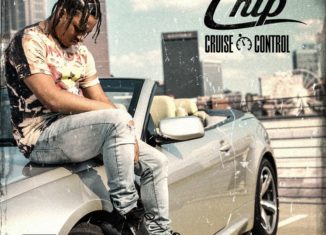