Skip to content
You are here
Home > Hip-Hop > Flashback Friday: Reactions To The Rodney King Beating (1992)! 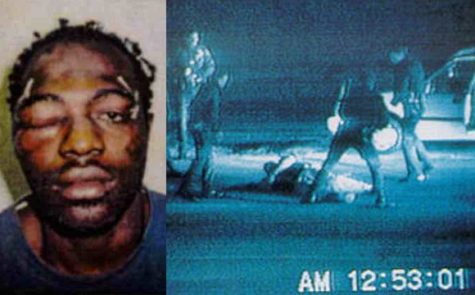 Rodney King was an African-American male who was beaten by four L.A.P.D. officers after a high-speed chase. It was videotaped and broadcasted to the entire nation.

The officers were indicted. Their charges were assault with a deadly weapon and excessive use of force. However, knowing how f**ked the system is, the cops were acquitted by a predominately white jury. The acquittal of the officers left many of the African-American community upset and sparked the Los Angeles riots in 1992.

Check out the footage below of some hip-hop artists speaking on Rodney King and a tape of the riots. 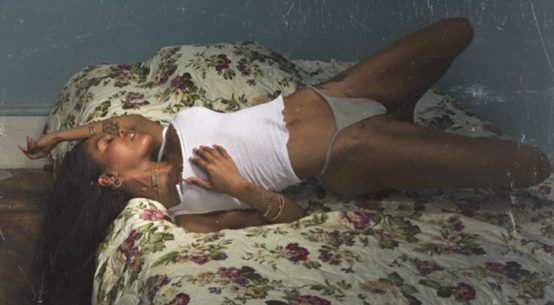 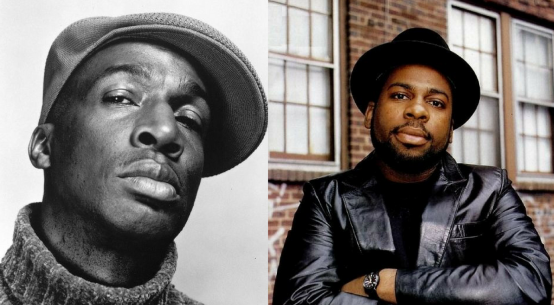 5 thoughts on “Flashback Friday: Reactions To The Rodney King Beating (1992)!”