Skip to content
You are here
Home > Current Events > Man Kills 20-Year-Old While On Neighborhood Watch!

39-year-old Chad Copley has been charged with the murder of Kouren-Rodney Bernard Thomas, who was just 20-years-old.

The shooting took place in Raleigh, North Carolina. He shot Kouren from inside his garage just before 1 a.m. Sunday. Copley told a 911 dispatcher that he was protecting his family from “hoodlums.” Police stated that Chad Copley is being held without bond at Wake County Detention Center.

Copley entered a courtroom on Monday and winked at his family. A judge assigned the Capital Defenders Office to defend Mr. Chad Copley. Raymond Tarlton will represent Copley.

Tarlton’s office gave this brief statement, “We have seen too many wrongful convictions for anyone or any organization to jump to conclusions on the basis of someone being charged.”

This story sounds similar to the George Zimmerman and Trayvon Martin case. 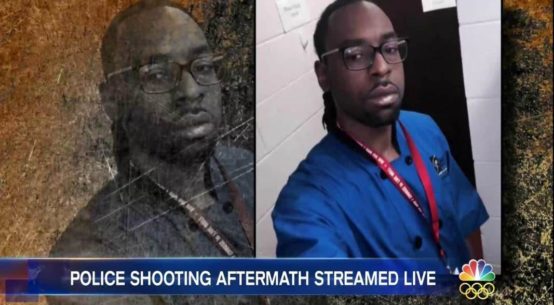 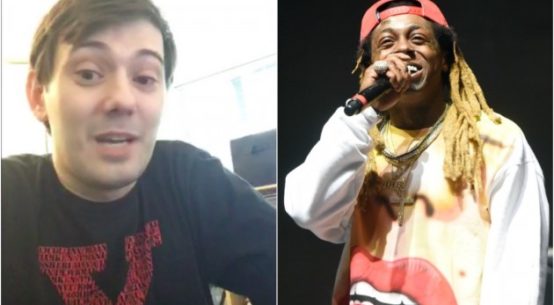 11 thoughts on “Man Kills 20-Year-Old While On Neighborhood Watch!”