Skip to content
You are here
Home > Current Events > Chris Brown Claims He’s Innocent After A Woman Says He Pointed A Gun At Her! 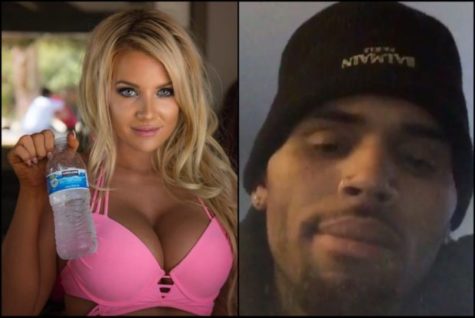 Chris Brown claims that he is innocence after a stand-off with the police on August 30, 2016. Brown told a little of his side of the story in an interview with Good Morning America. A woman by the name of Baylee Curran who was a former beauty pageant accused Breezy of pointing a gun at her. This led the singer to be arrested for suspicion of assault with a deadly weapon.

“My character’s been defaced. I’m glad that all my real supporters know me and know the truth, and they’ll see the truth,” said Brown.

Sources also released an alleged text sent by Baylee to a friend planning to set Brown up.

Baylee Curran’s story didn’t quite add up and had been questioned on multiple occasions.

According to police reports, the jewelry and gun that Baylee mentioned to the police were not found even after Brown’s house was searched by police.

Brown was released from jail after paying a $250,000 bond and has not been charged.

One thought on “Chris Brown Claims He’s Innocent After A Woman Says He Pointed A Gun At Her!”