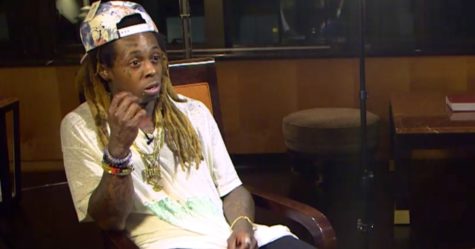 Lil Wayne has caused social media frenzy ever since his interview with “Nightline.”

In his “Nightline” interview, Lil Wayne sat down to discuss his music, success, and his feelings about race in the U.S. Wayne stated in the interview that he doesn’t feel “connected” to the Black Lives Matter movement.

“I don’t feel connected to a damn thing that ain’t got nothin’ to do with me,” he said to ABC News’ Linsey Davis.

“What is it? What do you mean? That just sounds weird. I don’t know, that you put a name on it…It’s not a name, it’s not, ‘whatever whatever.’ It’s somebody got shot by a policeman for a fucked up reason. I am a young, black, rich motherfucker. If that don’t let you know that America understand black motherfuckers matter these days, I don’t know what it is. That man white, he filmin’ me. I’m a nigga. I don’t know what you mean, man. Don’t come at me with that dumb shit, man. My life matter. Especially to my bitches,” he said.

Many black people took to social media to express how disappointed and in shock they were by Lil Wayne’s comments. 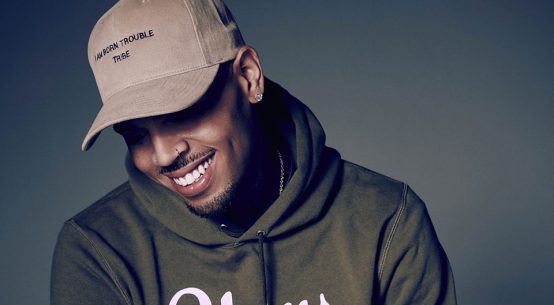 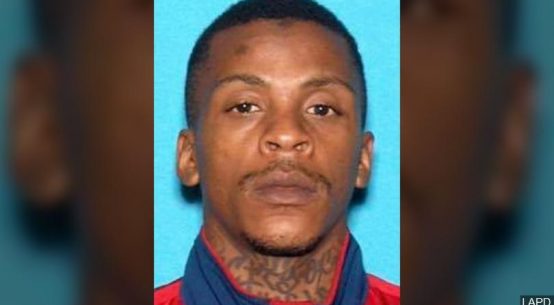