Skip to content
You are here
Home > Hip-Hop > Flashback Friday: Naughty By Nature Interview In 1992! 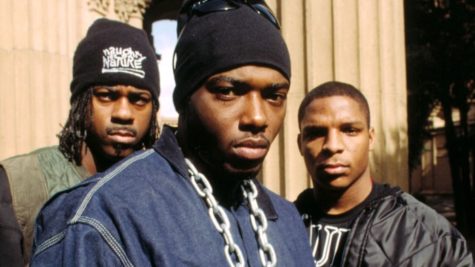 Naughty By Nature was formed in 1986 in East Orange, NJ. The group included Treach (born Anthony Criss), Vin Rock (born Vincent Brown), and DJ Kay Gee (born Keir Gist). The trio attended the same high school and was discovered by Queen Latifah a few years later. She signed Naughty By Nature to her management company and helped them get a record deal with Tommy Boy Records. They released their self-titled debut album in 1991 which included the hit record “O.P.P.”

“O.P.P.” made Naughty By Nature “crossover stars” while remaining popular in the hip-hop underground as well. In 1993, they repeated their success with a follow-up album titled 19 Naughty III which produced another hit record titled “Hip Hop Hooray!” The album went on to be platinum.

This group has solidified their spot in hip-hop. Check out their interview below in 1992 on Pump It Up! 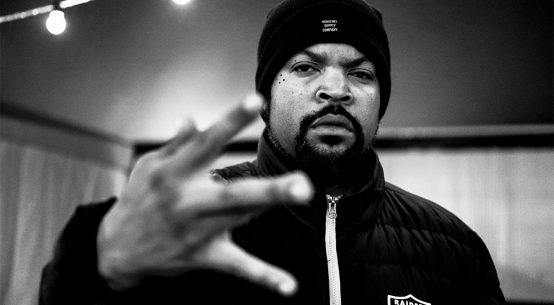 Well Deserved & Long Overdue: Ice Cube Gets A Star On The Hollywood Walk Of Fame! 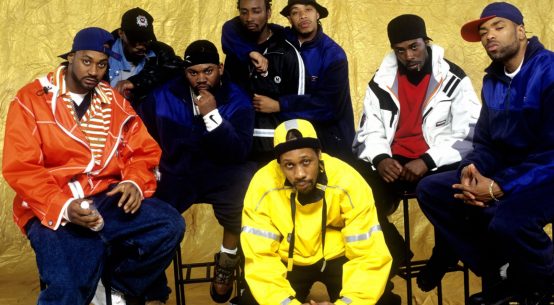