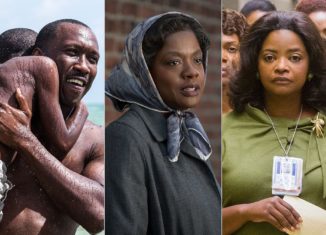 Photo: People   The Academy Awards failed to nominate a single black actor in any of the four acting categories for two years. However, the nominees for the 2017 Oscars are noticeably diverse. A black actor is nominated in every acting category for Best Actor, Best Actress, Best Supporting Actor, and Best 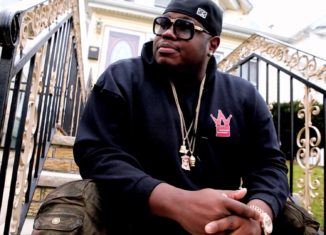 Photo: YouTube   WorldStarHipHop Founder, Lee “Q” O’Denat dies at the age of 43.   According to sources, O’Denat died in his sleep Monday (Jan. 23). O’Denat launched WSHH in 2005. The site is known for posting and premiering viral content such as hip-hop videos and mixtapes. WSHH serves as a platform for up-and-coming 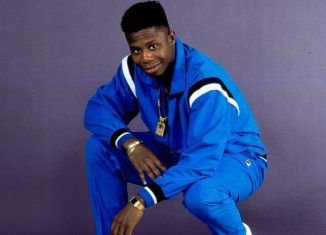 Photo: Pinterest   Mirror mirror on the wall who's the freshest of them all? Doug E. Fresh is the freshest. The human beat box interview in 1986 in Harlem. Check out the dope ass interview from the documentary Big Fun in the Big Town. Fresh even shows off some of his beat boxing 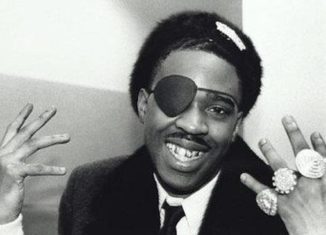 Photo: The Howard Theatre   Happy Belated Birthday to the legendary Slick Rick or Rick The Ruler. Slick Rick was born on January 14, 1965. The fly guy with the patch over his eye is now 52-years-old. CeeSoDope would like to thank you for your contribution to hip-hop. 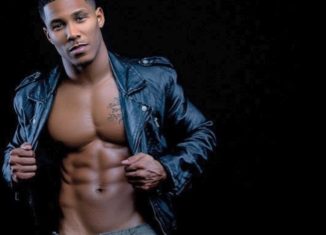 Photo: Mike Merrill   Mike Merrill is an actor, host, entertainer, and model from Detroit. Merrill is best known for appearing on the popular Oxygen network show Last Squad Standing! The show is filled with entertainment, drama, and lots of hooking up. On the show, he and four of his close friends 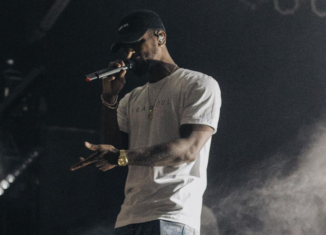 Photo: HotNewHipHop   Bryson Tiller is working hard on his new album titled True To Self.   Tiller shared the news with his fans via Twitter. He promised his fans that he is not resting until the album is completed.   im working on this album called True to Self, non-stop until it's finished. then it's yours. — 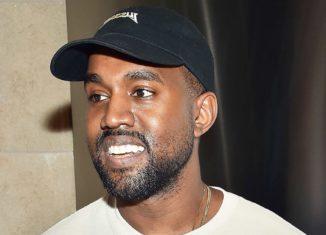 Photo: Us Weekly   Kanye West receives his own course titled “Politics of Kanye West: Black Genius and Sonic Aesthetics." It will be taught at Washington University in St. Louis, Missouri by Dr. Jeffrey McCune.   McCune is also an associate professor of the African and African-American Studies and the Women, Gender and Sexuality Studies 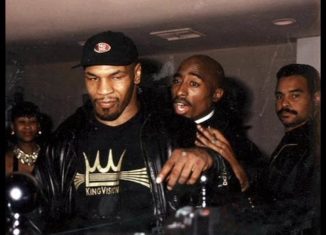 Photo: YouTube   Tupac Shakur's personal ticket from the Mike Tyson vs. Bruce Seldon boxing match from the night Tupac was fatally shot in Las Vegas on September 7, 1996, is up for sale. The shots from that night caused his death days later.   The ticket is up for auction at a price of $8,500 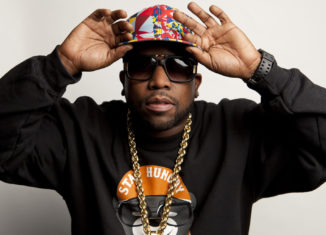 Photo: Hip Hop Republican   Big Boi announced the completion of his third solo album on MLK Day via Instagram video.   Born Antwan Patton, the 41-year-old rapper has remained busy since he and Andre 3000's 2006 Idlewild soundtrack. He took to his Instagram to let fans know that his third album is ready

Photo: Today.com   President Obama awarded Vice President Biden with the nation's highest civilian honor, the Presidential Medal of Freedom at the White House on Thursday.   The event began with a heartfelt tribute to President Obama. Then President Obama asked one of his military aides to come to the stage.   "For the final time