Skip to content
You are here
Home > Hip-Hop > Ciara Drops Lawsuit Against Future! 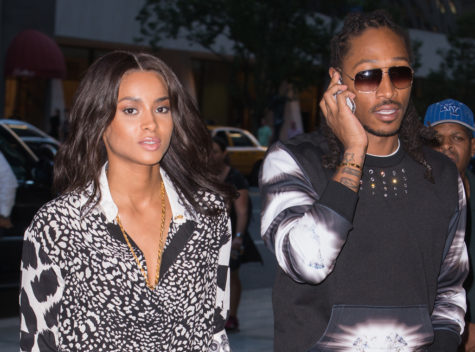 Ciara has finally decided to drop her $15 million dollar lawsuit against ex-fiancée and baby father, Future. The exes called off their engagement in 2014 and had reached a custody settlement in regards to their toddler, Future Zahir Wilburn.

Last year, Ciara sued Future for defamation and slander after he criticized her parenting skills and her relationship with Russell Wilson who is the Seattle Seahawks quarterback.

Future followed up by expressing his thoughts on Twitter.

“This b**** got control problems…” and “I gotta go through lawyers to see baby future…the f***ery for 15k a month. I jus want baby future that’s all.”

Neither Future nor Ciara has commented about the lawsuit being dropped. 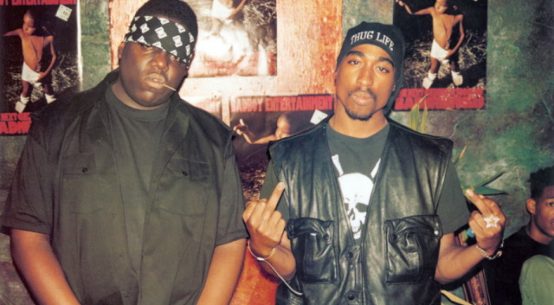 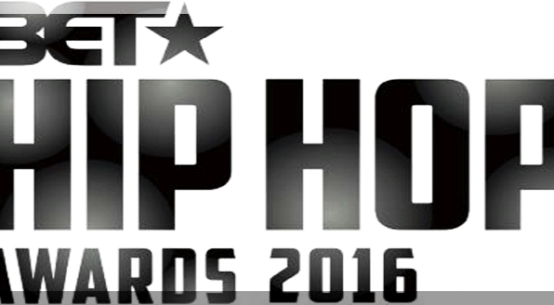