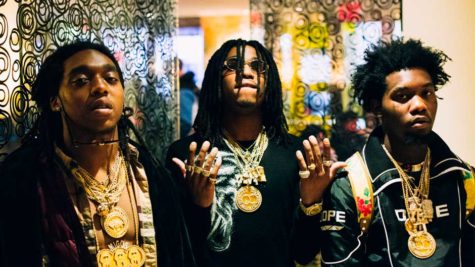 Migos have a great start to 2017! First Donald Glover thanked the Migos for their record “Bad and Boujee” during his acceptance speech for his FX series, Atlanta at the Golden Globe ceremony and now the trio has reached the #1 spot on the Billboard Hot 100 chart.

In addition to paying homage to the Migos, Glover also compared the Migos to the Beatles.

“Bad and Boujee” is produced by Metro Boomin and G.Koop. It is the first single off Migos’ sophomore album Culture.

Culture is expected to drop Jan. 27 under Quality Control and 300 Entertainment. The album will feature artists such as DJ Khaled, 2 Chainz, and Travis Scott. Fans can expect Culture to include previously released singles, “Call Casting” and “T-Shirt.”

Billboard reports that there has been a 243% increase in the song’s Spotify streams.

Congratulations to the Migos! 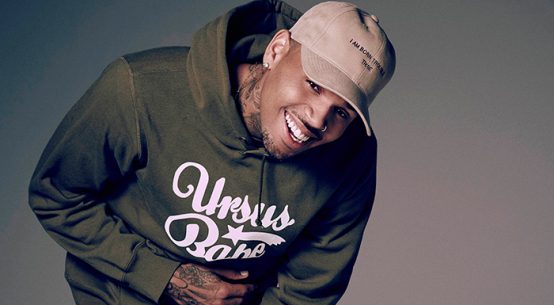 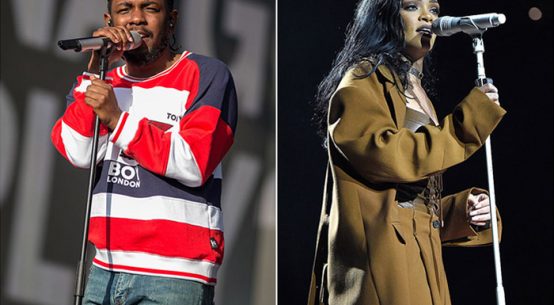