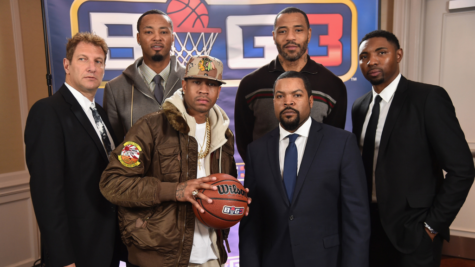 According to The Vertical, Allen Iverson has joined Ice Cube’s Big 3 basketball league as a player and a coach.

The All Star shared the news on his Instagram account. In the photo, viewers can see Iverson posing with Cube for a photo and promising fans that the two are just getting started.

“When I got the call, it was a no-brainer. It’s Ice Cube. It’s O’Shea. You don’t turn that down. That’s success looking you right into your eyes. I just wanted to be a part of it, and I hope me being a part of it makes it a success like everything that he’s been doing in his life,” Iverson said in the official press conference.

Iverson will be a head coach for one of the eight teams in the three-on-three league and be a player as well. Chauncey Billups, Kenyon Martin, and Jermaine O’Neal will also be players for the Big 3. Gary Payton, who is a former Los Angeles Laker signed on as a coach.

Me and Cube just getting started!! @icecube 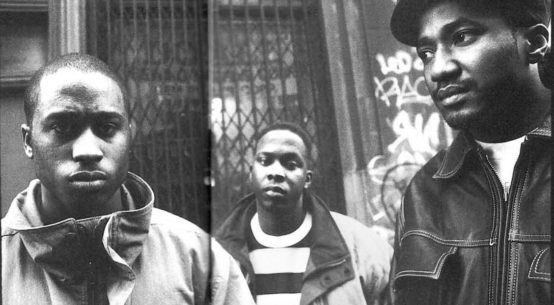 Flashback Friday: A Tribe Called Quest Takes Over On “Yo! MTV Raps!” 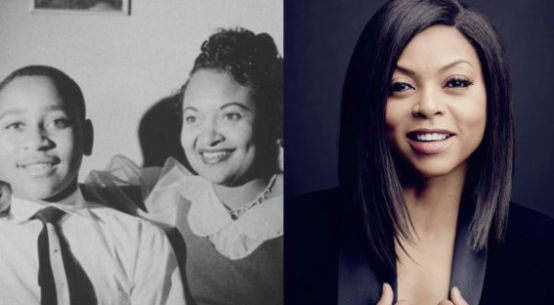 Taraji P. Henson Set To Star In Emmett Till Biopic!