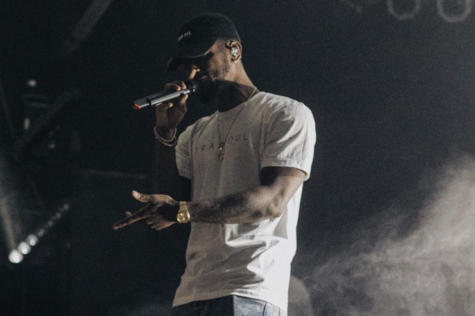 Bryson Tiller is working hard on his new album titled True To Self.

Tiller shared the news with his fans via Twitter. He promised his fans that he is not resting until the album is completed.

im working on this album called True to Self, non-stop until it’s finished. then it’s yours.

Tiller released his first album TRAPSOUL in the fall of 2015. His project reached the #8 position on the Billboard 200 chart and produced the hit single, “Exchange,” which was Grammy nominated. 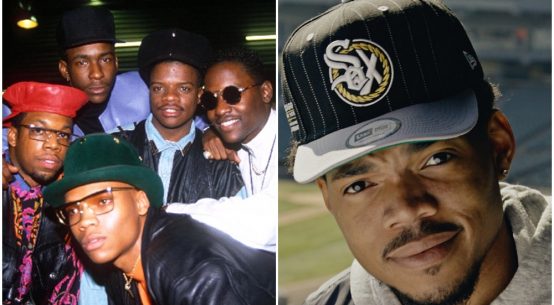 New Edition and Chance the Rapper Will Be Honored At The BET Awards 2017! 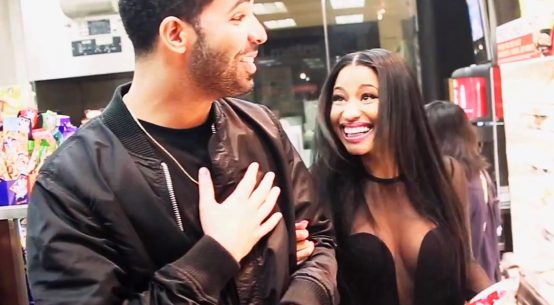