Skip to content
You are here
Home > Current Events > Black Actors Have Been Nominated In Every Acting Category For The First Time In Oscar History! 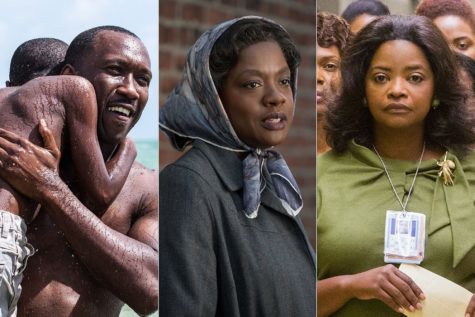 The Academy Awards failed to nominate a single black actor in any of the four acting categories for two years. However, the nominees for the 2017 Oscars are noticeably diverse. A black actor is nominated in every acting category for Best Actor, Best Actress, Best Supporting Actor, and Best Supporting Actress for the very first time in Academy history.

Davis, Harris, and Spencer being nominated in the Supporting Actress category is the first time multiple black nominees have been nominated in that category since Margaret Avery and Oprah Winfrey in 1985 for The Color Purple.

Ali told ET that he hopes recognition for Moonlight, Hidden Figures, and Fences was “a start to something that becomes really normal.”

Moonlight received eight nominations in multiple categories, Fences earned four, and Hidden Figures are up for three. All three films are nominated for Best Picture.

Congratulations to all the nominees for making history with their phenomenal talent. 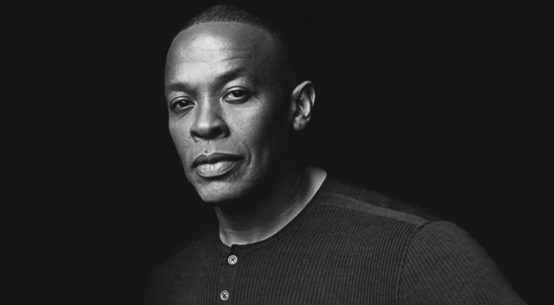 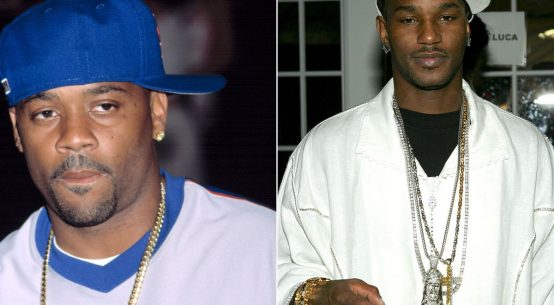