Skip to content
You are here
Home > Hip-Hop > Future Takes Shots At Rocko For His Statement Regarding Ongoing Lawsuit! 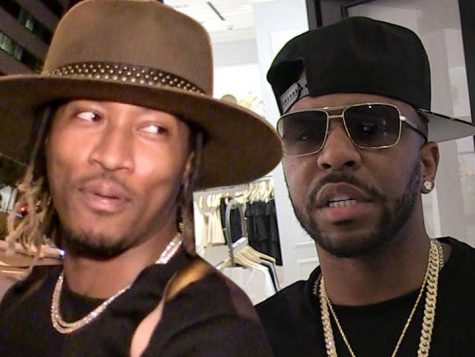 Future commented under Rocko’s Instagram post to explain their ongoing lawsuit. Future called out Rocko and told him that he was going to die.

Rocko sued Future for $10 million in June of last year. Future then countersued Rocko a few months after the original lawsuit was filed, saying that Rocko was the one who owed him money for recording costs and advances.

Reportedly, Rocko and Future were working on a joint album back in 2013. 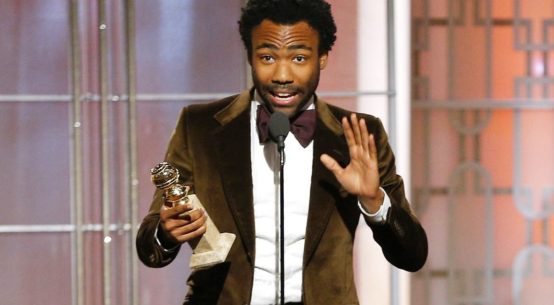 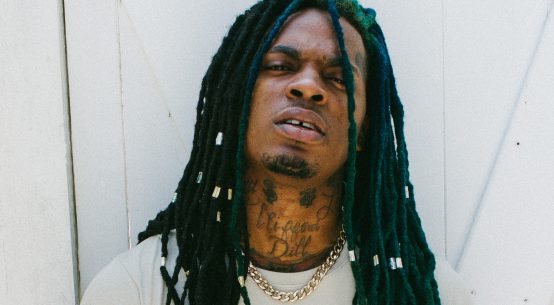