Skip to content
You are here
Home > Hip-Hop > Drake & Chance The Rapper Win Big At The 2017 iHeartRadio Awards While Big Sean Performs! 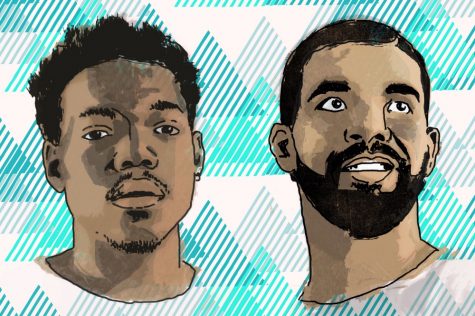 It’s been a great year for Chance The Rapper. So far the Chicago native has taken home Best New Artist and Best Rap Album at the Grammy’s and has now won Best New Hip-Hop Artist at the iHeartRadio Awards.

Chance beat out Kevin Gates, D.R.A.M., Kent Jones and Desiigner for the award. Chance was nominated in the Best New Artist category but lost out to The Chainsmokers.

Chance did not attend the iHeartRadio Awards at The Forum in Inglewood, California on March 5. Instead, Chance The Rapper spent part of the weekend discussing funding for public education with activist DeRay McKesson.

Happy Birthday Chicago. Time to do our jobs. pic.twitter.com/whEDQeAIjA

It was good to talk about funding for public education today, @chancetherapper. Our kids deserve more — in Chicago & in Baltimore. https://t.co/GDw7TcEZHC

As for as the hip-hop performances, Detroit’s very own Big Sean performed a short set “Bounce Back” and “Moves.”

Below is the link to the full list of iHeartRadio Awards winners.

Congratulations to Chance The Rapper & Drake! 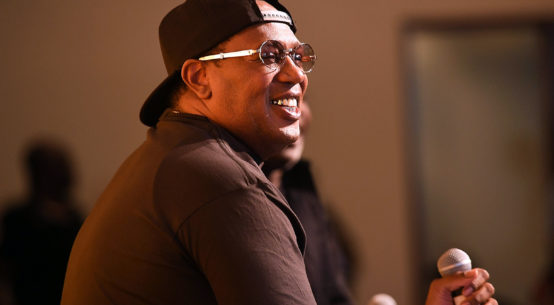