Skip to content
You are here
Home > Hip-Hop > Future Makes History On The Billboard 200 Chart With His Last Two Albums! 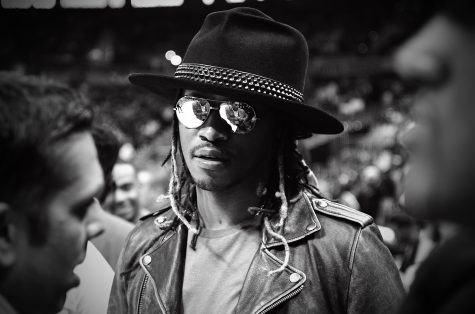 According to a report from Billboard, Future is the first solo artist to replace himself on the chart since 1968. There have been only eight other artists since 1963 to hold the number one and two spots at the same time on the chart.

Back to Back No.1

Future dropped his self-titled album on Feb. 17. Seven days later, Future released his second album HNDRXX which reached the top of the Billboard 200 chart along with FUTURE. Future’s album release is his fifth chart-topping debut for an album.

HNDRXX on the Billboard 200 chart gives Future five consecutive #1 albums. This includes DS2, EVOL, What A Time To Be Alive, and the self-titled album. 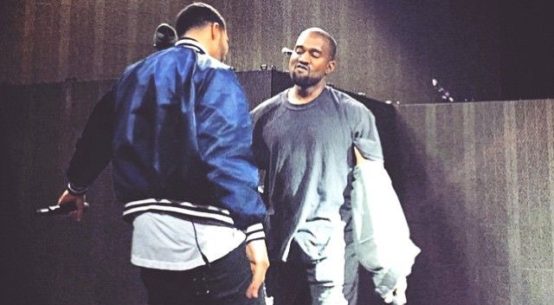 Are Kanye West & Drake Collaborating On A New Album? 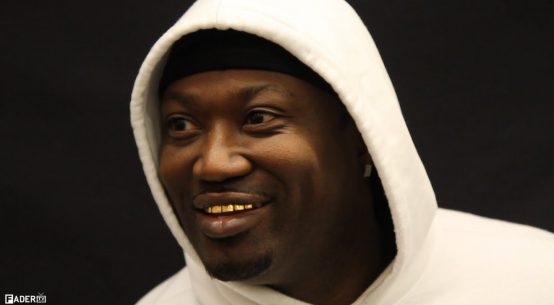