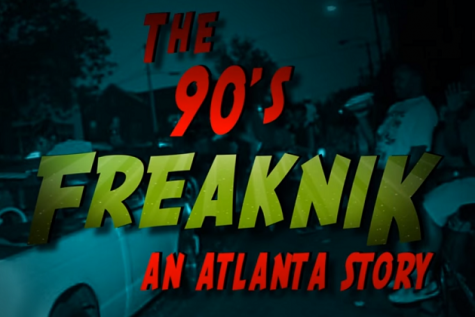 Freaknik played a major role in putting Atlanta on the map in the 90s culturally and musically. Freaknik was an annual meeting in Atlanta, Georgia, primarily of students from HBCU’s (Historically Black Colleges and Universities). Artists such as 8 Ball & MJG, Outkast, and Kilo Ali were able to solidify their spot in the hip-hop game with the help and exposure from Freaknik. 2 Live Crew and booty shaking music could be heard all throughout the streets of Atlanta during this time as well. The 90’s Freaknik Atlanta Story tells a story of how Freaknik in the early 90s became the biggest party ever to hit ATL. The documentary also depicts the Atlanta hip-hop sound and culture which made Atlanta prominent in the hip-hop world. 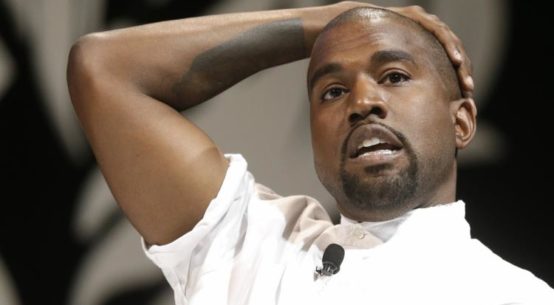 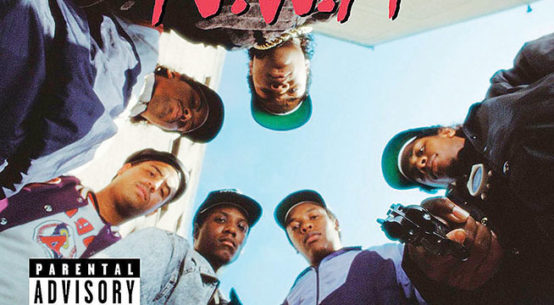