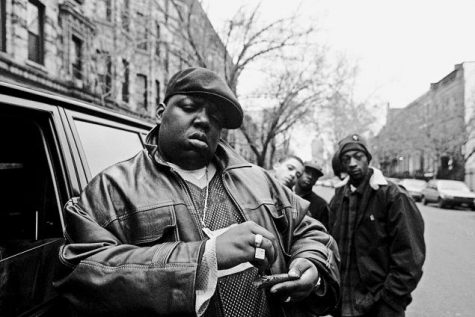 March 9th marked the anniversary of the death of Biggie Smalls (Christopher Wallace) also known as The Notorious B.I.G. Biggie was gunned down 20 years ago in a drive-by shooting in Los Angeles.

A driver in a Chevrolet Impala SS pulled up alongside the vehicle Biggie was in and rolled down his window. The driver then drew a 9 mm blue-steel pistol. Biggie was hit four times with bullets. The legendary rap star was taken to Cedars-Sinai Medical Center, where he died soon that night at the age of 24-years-old.

No one has been charged with the murder of Biggie Smalls for whoever killed him remains a mystery still this day.

Many artists celebrated the legacy of B.I.G. by posting on social media for his influence on hip-hop.

Where’s the Biggie party in NY tonight ? Might need to hit a 2 step to Juicy right quick

One of the BEST to ever touch the mic! 20 years later, may God continue to bless the soul of the only Christopher we acknowledge. Mr. Wallace aka Biggie Smalls aka Biggie aka Big Poppa aka Frank White aka Notorious BIG!

“i learned of his tragic death from @angiemartinez on hot97 upon arrival from LA after winning 4 soul train awards.. i haven’t seen those awards as they are sadly connected to a great joy followed by an incredible sadness. your influence lives on and brooklyn will never forget” art by @pauldanielsart #brooklyn #gemini #badboy #biggiesmalls #notoriousbig #20yearanniversary #restinpeace #wemissyoubig 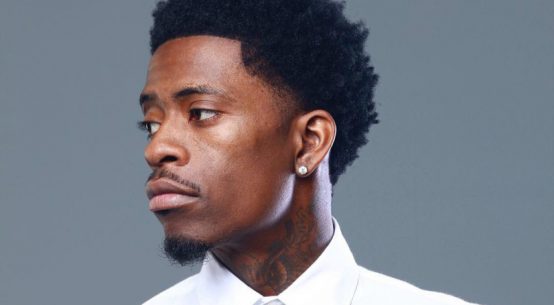 Rich Homie Quan Is Possibly Facing Up To 30 Years In Prison! 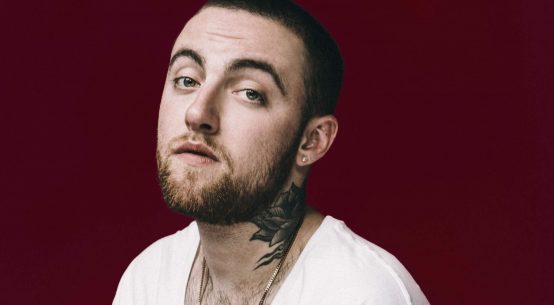