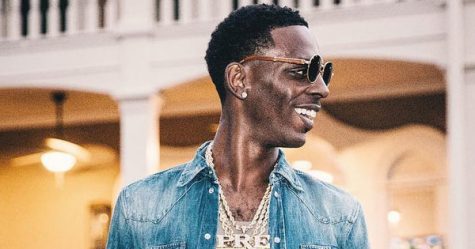 Young Dolph will drop his new album Bulletproof on April 1st. The album will address his shooting in Charlotte.

So far, Young Dolph has kept quiet about the reported 100 shots that were fired at him while he was in his vehicle.

According to the press release for Bulletproof, Young Dolph spent more than $600,000 to have his car he was riding in bulletproof made before the confrontation and got away unharmed.

“The new album Bulletproof celebrates his armor plating while firing back at his haters with high-caliber bars. Everything about the album is a middle finger to his opponents, down to the tracklist itself,” the press release says.

The Bulletproof tracklist consists of 10 records that describe what happened on the night bullets sprayed Young Dolph’s car.

Gucci Mane is the only artist featured on the album. 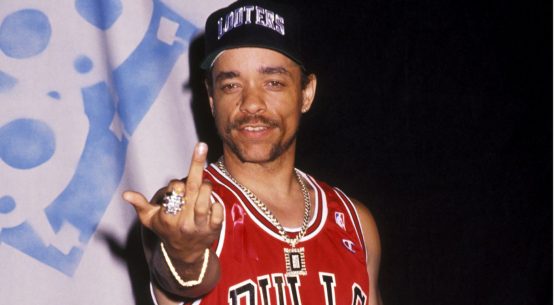 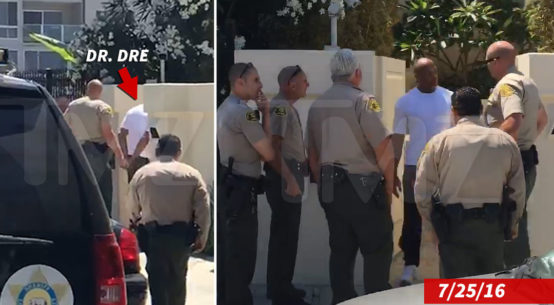