Skip to content
You are here
Home > Hip-Hop > Fabolous Gets Key To Brooklyn & Will Have Street Named After Him! 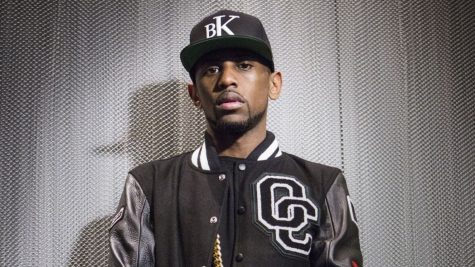 Fabolous has just been awarded the key to Brooklyn.

Brooklyn Borough President Eric Adams awarded Fabolous with the key to Brooklyn during an IconTalks event. Artists such as Wale, DJ Clue, and Ryan Leslie were also present at the event.

Adams also mentioned that Fabolous (John David Jackson) is having a street named after him in Brooklyn later on this year.

According to Missinfo.tv, Swizz Beatz praised his friend for his fashion, music, and creativity.

Fabolous expressed how grateful he was for receiving the award on Instagram.

Thank You to the Brooklyn Borough President @bpericadams for presenting me with a Citation, the Key to Brooklyn, & honoring me by inducting my name into the Celebrity Path on the grounds of the iconic Brooklyn Botanic Garden later this year! I will continue to live by the words of your presentation & keep “bending the wire”. @sharoncarpenter @iamjhsa [shot by @evanpierce] #ICONTalks

Thank You’s to every person who gives you a opportunity to be who you aspire to be. @sharoncarpenter @iamjhsa [shot by @evanpierce] #ICONTalks 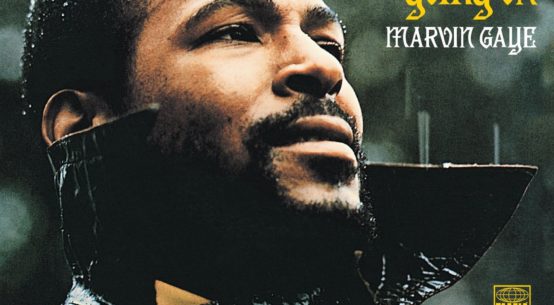 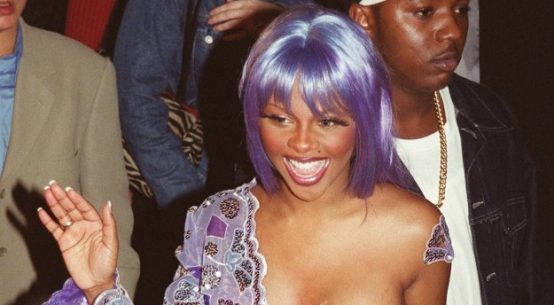