Skip to content
You are here
Home > Hip-Hop > Flashback Friday: In Loving Memory Of Nate Dogg! 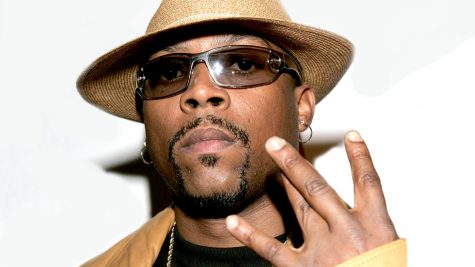 The anniversary of Nate Dogg’s death was on March 15.  Nate Dogg (Nathaniel Dwayne Hale) passed away at the age of 41 from multiple strokes in 2011.

The West Coast hip-hop pioneer was best known for singing hooks on many hit hip-hop records.

He made his debut in 1992 on the song “Lil’ Ghetto Boy” off of Dr. Dre’s The Chronic album. Throughout his career, Nate Dogg has also collaborated with Eminem, Snoop Dogg, Tupac Shakur, Warren G, and much more.

Let’s take a look down memory lane for one of the greatest hip-hop artists to live. 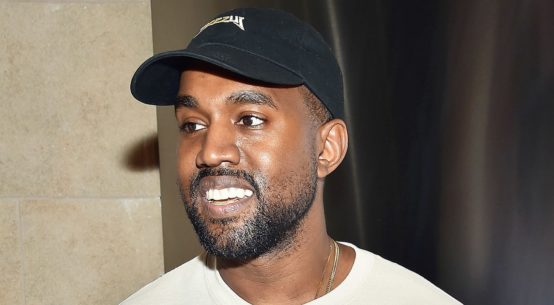