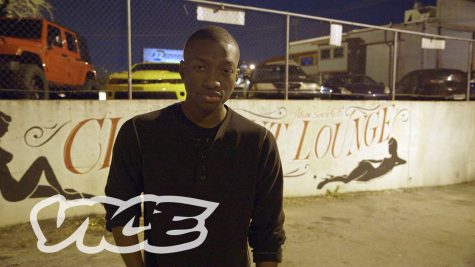 Read the video description below.

“Atlanta is one of the most culturally & historically rich cities in the United States. From its impact on civil rights history to its present day dominance over Hip-Hop, Atlanta’s influence is felt. In this episode of Streets by VICE, we’ll be traveling along Ponce de Leon Ave. Although it’s not that long of a street, many Atlanta residents consider Ponce to be the heart of Atlanta. The street houses many of the city’s most iconic landmarks and passes alongside it’s most notable neighborhoods. During our travels on Ponce, we’ll meet everyone from civil rights leader to street artists, to the councilman, to some of the most influential hip-hop producers in the game, as they educate us about their Atlanta.” 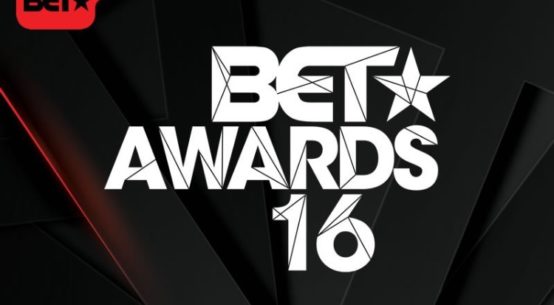 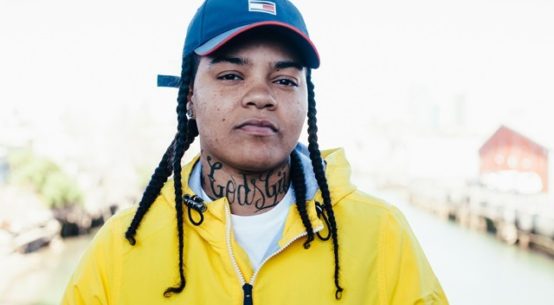 Young M.A Releases Message To Her Haters With “Eat!”