Skip to content
You are here
Home > Hip-Hop > Tupac Reads Jada Pinkett Smith A Poem In ‘All Eyez On Me’ Movie Clip! 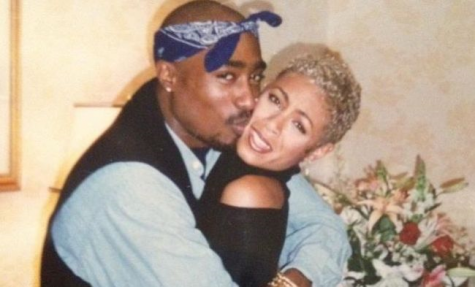 Tupac Shakur’s biopic, All Eyez On Me, will be in theaters on June 16. During the MTV Movie & TV Awards, fans got a sneak peak of the anticipated film from a clip.

The clip shows Shakur, who will be played by Demetrius Shipp Jr. reading a poem to Jada Pinkett Smith, who is played by Kat Graham. Shakur reads Smith a poem before he leaves California to pursue his music dreams.

The film’s director, Benny Boom, talked about his goals for the film in an interview with XXL. Boom stated he wants to show the humanity of Shakur.

“I hope it will shed some light on Tupac’s story, the humanity of Tupac and bring clarity to the folklore that has become Tupac. I think that what he represents, his image and all of those things mean very different things to very different people. To the kids in the struggle, he means one thing. To women, he’s like the ultimate sex symbol of hip-hop. To those activists who are [about] Black Lives Matter and those organizations, you can still pull things from Tupac lyrics that are messages of things that are happening today. He just means so much. This is why a film is being made about him. He wasn’t just a rapper,” Boom said.

Check out the clip below.

Get a peek at the upcoming Tupac biopic, All Eyez On Me (@alleyezmovie), w/ this exclusive clip from the #MTVAwards–airing tonight at 8/7c! pic.twitter.com/lg6um2kWrH 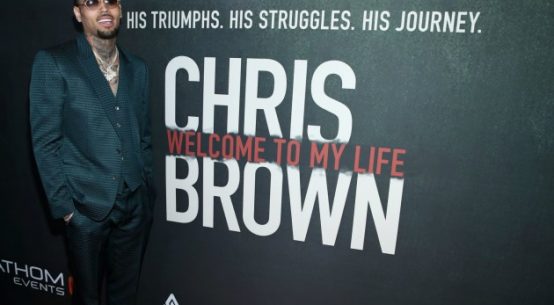 Fans React To Chris Brown’s ‘Welcome To My Life’ Documentary! 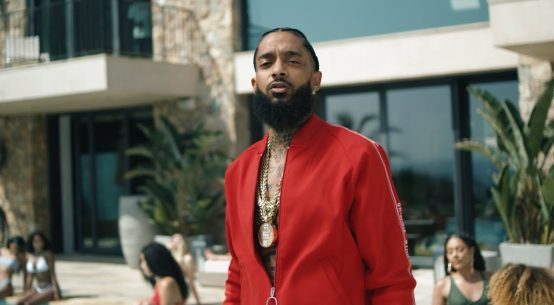