Skip to content
You are here
Home > Hip-Hop > A3C Announces Nas, Just Blaze, Joyner Lucas & Much More For The 2017 Festival!

The 2017 A3C Festival has announced a couple of artists for this year’s festival.

“In January we polled hundreds of past A3C attendees and asked them who they wanted to see perform at A3C Festival this year. Nas was the decisive favorite. We produce A3C for the community, so it’s exciting to be able to give our family what they want. Nas is one of best MCs of all time, and his impact on hip-hop is unmeasurable. Nas has done so much more than release music. He has become a notable figure in academia, technology, and the investment community. The hip-hop world patiently awaits an album this year, and I for one couldn’t be more excited,” A3C Director Mike Walbert told Billboard.

A3C will announce over 1,500 artists, producers, entrepreneurs, and creative and industry people over the next few months.

Tickets are on sale now at A3C’s official website.

It’s definitely ’bout to be so lit come October!! Alongside @nas will be Wu-Tang’s @realghostfacekillah, @justblaze, @sabapivot, @kirkknight, @joynerlucas, & @Jay_idk. Hit the link in bio for ticket info and more details. 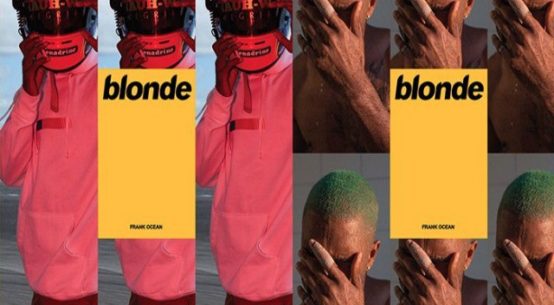 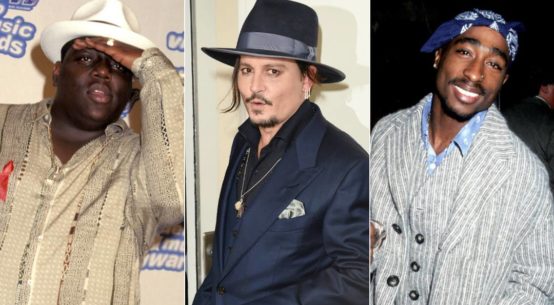