Skip to content
You are here
Home > Hip-Hop > Flashback Friday: The Making Of ‘Do The Right Thing!’ 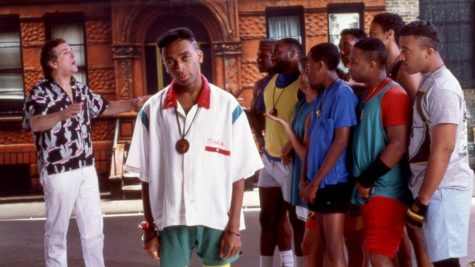 Do The Right Thing is considered one of the classics when it comes to films. Directed by Spike Lee, Do The Right Thing tells the story of life on a hot summer Sunday in the Bed-Stuy neighborhood of Brooklyn. The character, Sal, opens his pizza parlor he’s owned for 25 years every day. The area has changed over the years since he’s been there and is primarily filled with African-Americans and Hispanics.

His son Pino hates it there and wants the restaurant to be relocated to their own neighborhood. However, Sal feels as though the restaurant represents part of his life and sees it as a part of the community.  A complaint by one of his customers, Buggin Out, who wonders why he has only pictures of famous Italians on the wall when most of his customers are black causes tension and eventually turns into violence as frustration brings out the worst in everyone. The irony of the film, in my opinion, is that no one does the right thing except for Da Mayor who is played by Ossie Davis.

Check out the making of the classic film below. The documentary gives you a detailed insight of the production of the movie before it was released in theaters in 1989. 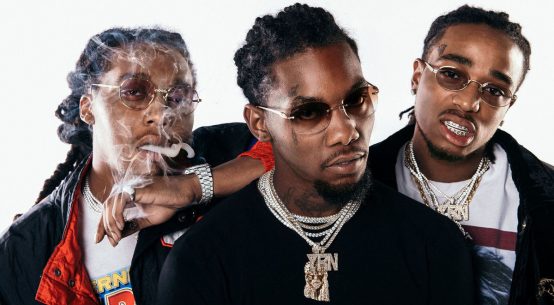 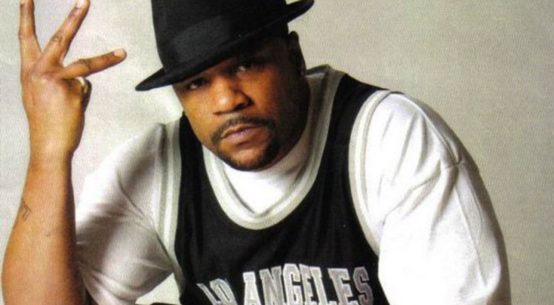