Skip to content
You are here
Home > Hip-Hop > Kodak Black Gets Released From Jail! 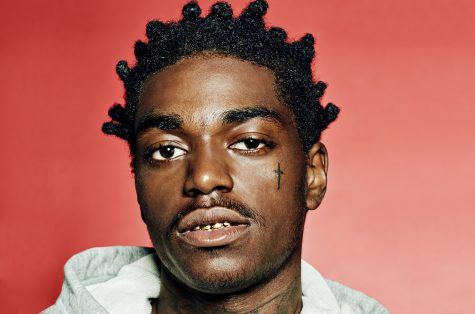 Kodak Black was released from jail on June 5 after serving only 97 days of his 364-day sentence.

The goat is home @KodakBlack1k pic.twitter.com/ZrmIlHwgwI

Kodak Black was sentenced to a year in jail for violating his house arrest earlier this year. However, the judge gave him a deal that if he completed a 30-day life skills course behind bars, his sentence would be reduced to 180 days, meaning Kodak would be released once he finished the course. The voluntary course covered domestic violence, financial management, parenting, problem solving and self-control, according to TMZ.

Kodak is now on house arrest for another year. The rap star will need permission from his probation officer and a judge if he wants to travel anywhere work related, even within Florida.

Atlantic Records gave this statement on Kodak’s release from jail: “We are very happy to have Kodak Black home. He is so thankful for all of the support he has received and is looking forward to recording new music for his fans and complying with the terms of his probation.” 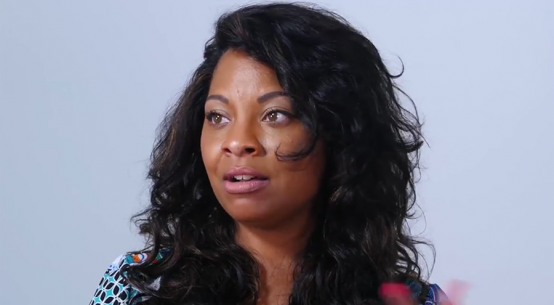 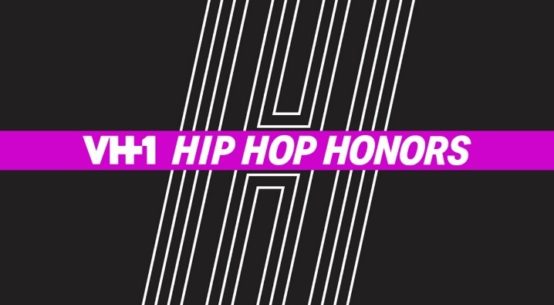