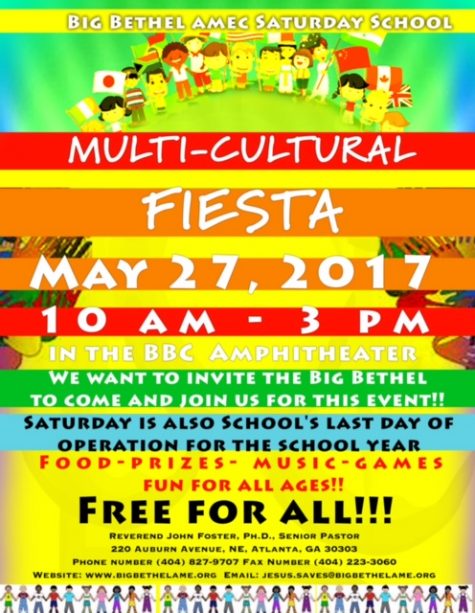 On May 27, 2017, Big Bethel AME Church’s Saturday School celebrated their last day of the 2016-2017 school year by hosting a Multi-Cultural Fiesta for children.

The Saturday School is diverse with children who are Ethiopian, Hispanic, and African-American. Prepping for the festivities started at 10 a.m. Rev. Bessie Donaldson and the children decorated the Big Bethel Amphitheater/Garden with chairs, tables for the food, with very festive and colorful tablecloths.

The fun began around 11:30 a.m. as the kids raced outside to the garden while sporting their Big Bethel AMEC shirts. Church members brought food to represent the diversity of the Big Bethel’s congregation. The spread included jollof rice, fruit, pork, tacos, curry chicken, jerk chicken, salad, spaghetti, brownies and much more. The homeless community in the area were welcomed to the event to enjoy a nice meal at the event. 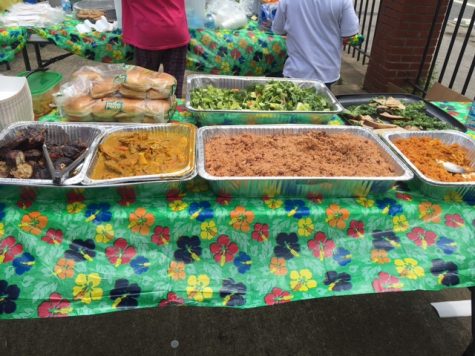 While the adults chatted, the children played charades, tag, and even had a singing contest which was hosted by 11-year-old fifth-grader, Liya Zenebe, who attends Centennial Academy. 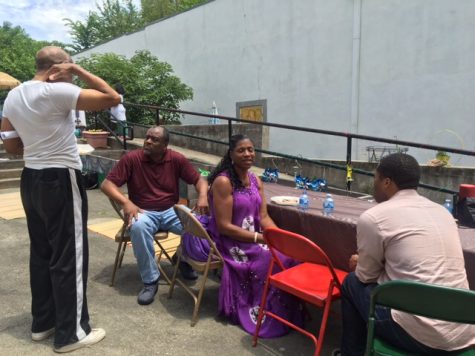 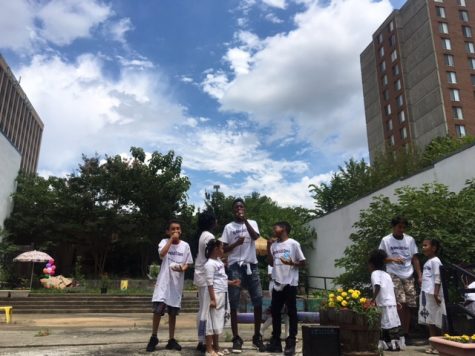 After the singing competition, Second grader Marc Anthony Cruz explains why he likes Saturday School in a short video. 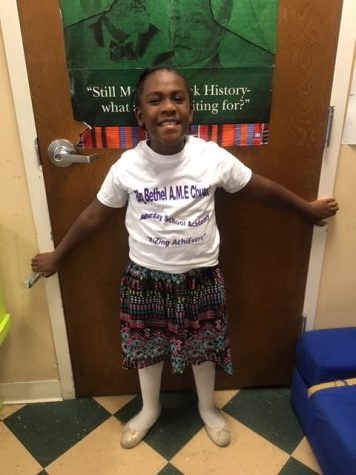 Blake enjoys playing with the other children as well.

“We go outside, and we ride on the bikes, play with the balls, play soccer, football, and sometimes we go to the gym to play basketball,” Blake says.

Blake gets along with the other children with different cultural backgrounds by being nice and trying to learn about their culture. Her favorite part about the Multi-Cultural Fiesta was watching her peers have a singing contest.

She has high hopes for Saturday School next year.

“I feel like next year I’m going to come straight back to Saturday School, and it’s going to be fun, just like it was this year,” Blake says.

Emilio Cruz, 14, who is in the eighth grade and attends Sequoyah Middle School finds the last day of Saturday School bittersweet because the Saturday School keeps him productive which allows him to be around his friends. 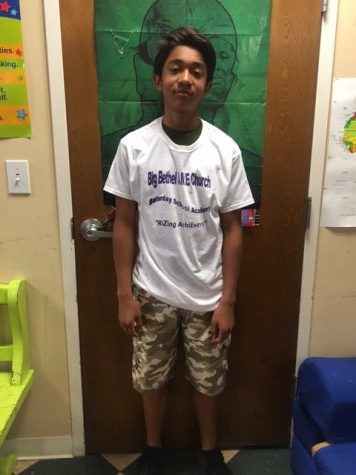 “We tried different kinds of foods. They tried some tacos. I tried some jerk chicken,” says Cruz.

Cruz’ favorite moment of the day was helping in the garden before the festivities began.

When he comes back to Saturday School, Cruz is looking forward to playing soccer outside with his peers.

Beech got involved with Big Bethel AME Church’s Saturday School through an advertisement he saw at an after school program.

“Unitarian Universalist Congregation of Atlanta has a group that volunteers here, at Hope-Hill Elementary, and at another after school program. They had a table advertising it, and Saturdays fit my schedule, so that’s how,” says Beech. 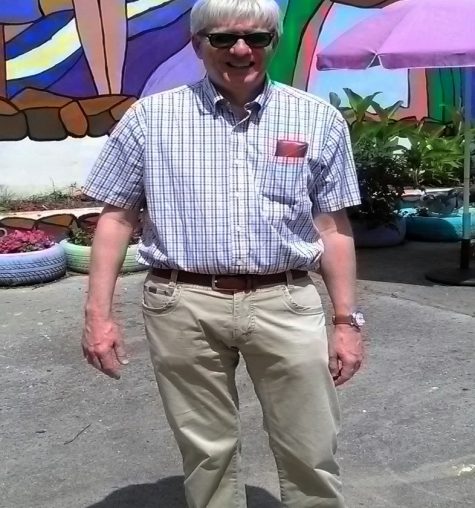 Beech tries his best to come to every Saturday School. He works mainly with the middle and high school students.

He explains why Saturday School is vital.

“I think it’s very important; I think having a structure where they can come in, get support outside of school. Sometimes I believe that it’s hard for kids to keep up with some of their academics, so I think it’s good to get some reinforcement on the outside,” Beech says.

Beech believes the children had a great time at the Fiesta.

“I think they did have a good time at the event. I think just seeing them; they’re engaged, they’re happy, they weren’t acting out. I mean, they’re normal kids, but yeah, other than that I think they had a good time,” Beech says.

Beech has high hopes for the children at the Saturday School in the future.

“I laugh with people at work who have young kids, and I say, “When your kid’s born you expect them to be valedictorian or president.” I said, “As they get older, your expectations drop,” says Beech (laughter).

“My goal is to make sure, one, that they graduate high school if they have the desire to go on to college. I don’t necessarily think everybody has to go to college, but you come out with enough skills that you can have a good livelihood. To me that’s what’s important, finding out what you want to do. If you know what you want to do, then you’ll put more energy into it, and you’ll be more successful.” 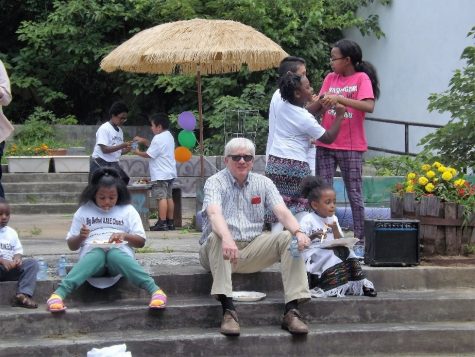 Click the link below to read the first story on Big Bethel’s Saturday School. 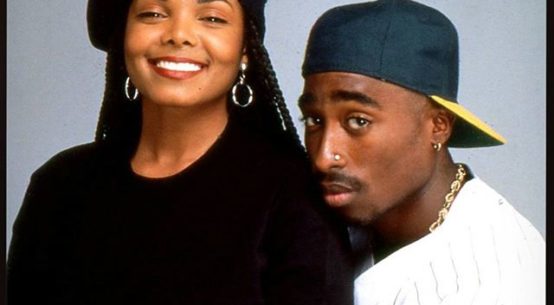 Tupac & Janet Jackson Are Nominated For The Rock & Roll Hall Of Fame 2017! 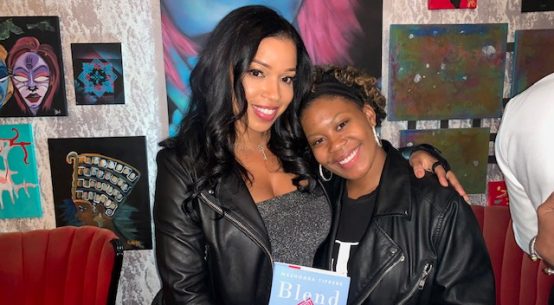