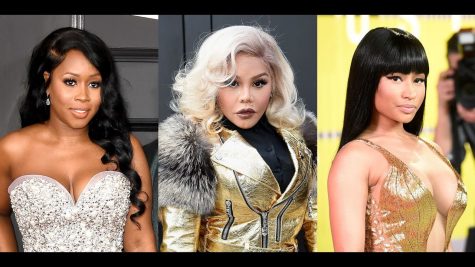 It looks like the beef between Remy Ma and Nicki Minaj isn’t going to end anytime soon.

During 2017 Summer Jam concert on June 11, Remy had images of Minaj projected onto the screen behind her as she performed “Shether.”

However, Remy Ma did show some unity among females in hip-hop by bringing Queen Latifah, Young M.A, Lil Kim, MC Lyte, Lady of Rage, and Cardi B onto the stage to perform “U.N.I.T.Y.” just before performing “Shether.”

When will it end?

In the meantime, check out some videos and tweets from the performance.

And then Remy Ma Just Either Nicki Minaj on that #SummerJam stage for The Culture pic.twitter.com/4SWn2JGxyj 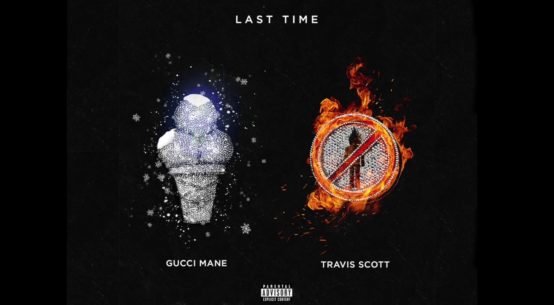 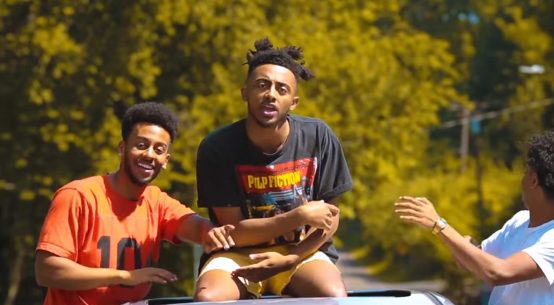