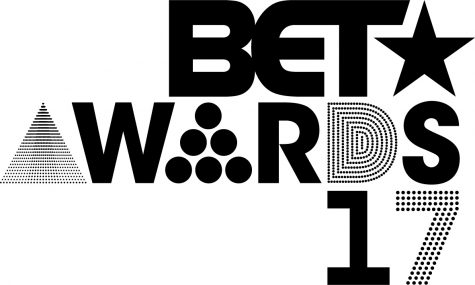 I must say that this year’s BET Awards which premiered on June 25th is the best I’ve seen from BET in a hot minute. There were dope performances from star-studded celebrities, moving speeches, and tributes that took you back down memory lane. Check out my six favorite moments from the 2017 BET Awards.

Mars had high energy, and he also stopped his performance to get the crowd on their feet dancing to his funky hit.

2. Migos Had Everyone Feeling “Bad & Boujee.” 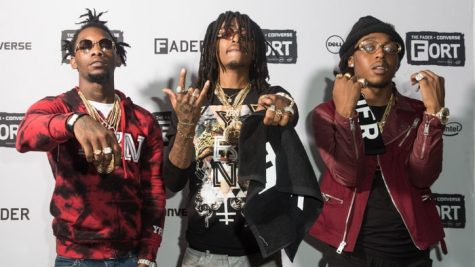 No one can deny the fact that the Migos are heating up the streets of ATL and charts with hit after hit. So it didn’t surprise me when the Migos performed several of the group’s hits on the BET stage. Quavo opened the performance by joining Post Malone for “Congratulations.” The trio then came out on stage again to perform in winter attire resembling the outfits from their music video and song “T-Shirt.”  Migos finished off the performance with “Bad & Boujee” which had the crowd going crazy and everyone up on their feet dancing to the sounds of one of the biggest ATL rap groups.

I was super ecstatic to see Chance be honored with the Humanitarian Award from BET this year. Chance received the award for his pledge to donate $1 million to Chicago’s public schools. Debra Lee, who is the BET Chairwoman/CEO started the tribute by giving a statement on Chance.

“He created his own path to the top of the charts and took that same incredible creativity to provide children with the type of education they deserve,” Lee said.

However, it was Michelle Obama that made this tribute that more special with a surprise video statement on behalf of her and President Barack Obama.

“We are so incredibly proud of you Chance. We have known Chance and his family since he was a wee little baby rapper, and it has been a thrill to watch him come into his own in so many different ways. Time and again, he has been standing up, speaking out and doing the work to get kids in our community the education they deserve. Chance is showing our kids that they matter and they have so much to contribute to our community and our country. Because of you, countless young people will grow up believing in themselves, fulfilling their God-given potential, and then reaching back to others as well,” the former First Lady said.

Chance then gave an acceptance speech in which he addresses marijuana legalization and freeing those incarcerated for selling weed before legalizing it. He also spoke about the lack of convictions of police officers, who have killed many African-American men and women over the past few years.

“I didn’t prepare a speech because I really wanted to see what would happen when I got up here and speak from my heart. I’m 24. To be receiving something like this at my age, it feels good as hell… It feels a little early to get something like this. But my God doesn’t make mistakes, and I’d like to think he’s putting this enormous pressure on me to see how I react… I’m a good man, and I’m gonna become a better man,” he said. 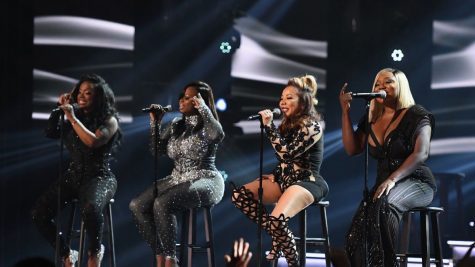 “Kick off your shoes and relax your feet.” These are the lyrics from legendary R&B group Xscape song, “Just Kick It.” The 90s group reunited on stage to also perform “Understanding” and “Who Can I Run To” showcasing their raw vocals and taking the audience back to the good old 90s R&B days. 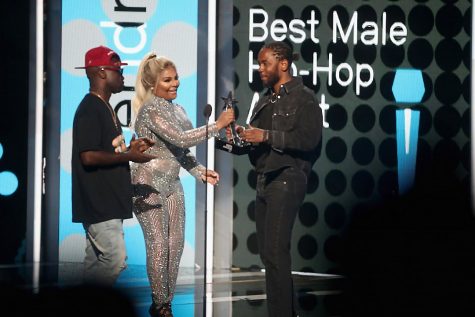 Prodigy died suddenly on June 20 in Las Vegas at the age of 42. The one-half member of Mobb Depp was given a passionate tribute speech from Havoc, who was the other half of Mobb Deep, Lil Kim, and Kendrick Lamar. Lamar gave Prodigy a shout-out while accepting his Best Male Hip-Hop Artist Award.

Check out my Flashback Friday tribute to Prodigy. 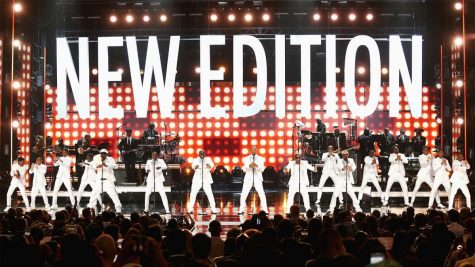 Last but certainly not least, New Edition most definitely had one of the biggest moments at the 2017 BET Awards! The group members were given a tribute video prior with stars such as Erykah Badu, LaLa Anthony, and Backstreet Boys weighing in on their influence and giving heartfelt and hilarious remarks. Then Ricky Bell, Michael Bivins, Bobby Brown, Ronnie DeVoe, Ralph Tresvant, and Johnny Gill accepted the Lifetime Achievement Award. They also received a tribute from the BET’s New Edition mini-series cast mates and then performed with them in all white looking real good might I add. 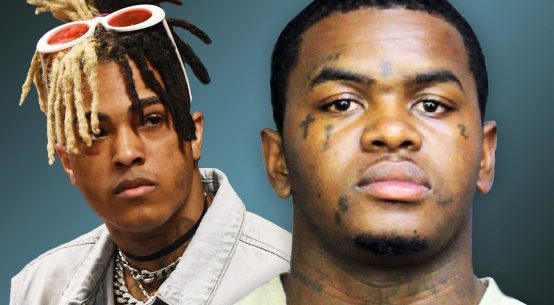 Suspect Posted Threat Online After The Murder of XXXTentacion 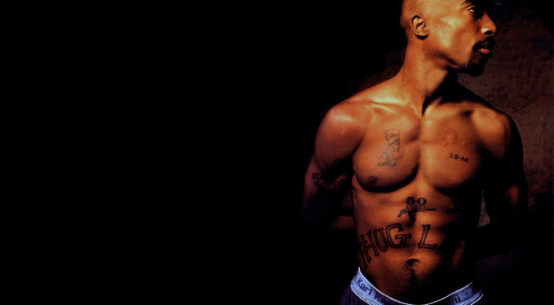