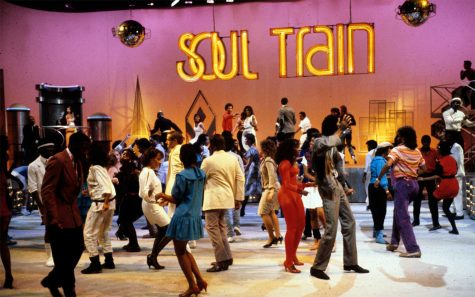 Soul Train has to be one of the most influential television series for Black people in America. The show was set first in Chicago and later in Los Angeles. Soul Train became one of the longest-running shows in TV history. The Soul Train line was birthed from the show and is a dance tradition done at weddings, birthday parties, graduations, and other celebratory events. Soul Train: The Hippest Trip In America is a 2010 documentary highlighting the show’s many contributions to pop culture, music, dance, and fashion. From 1970 to 2006, Soul Train gave viewers a window into Black music. Don Cornelius, the host of the series, is responsible for giving many famous Black artists a platform to showcase their talents. He also provided record labels with an outlet to reach music fans. Fans of the show will forever remember Don’s grand farewell, “Wishing you Peace, Love, and Soul!” The documentary will include memories, performances, commentary from popular musicians, comedians, and actors, and behind the scene stories from the Soul Train cast and crew. Get on the train to take a look down memory lane at the hippest trip in America. 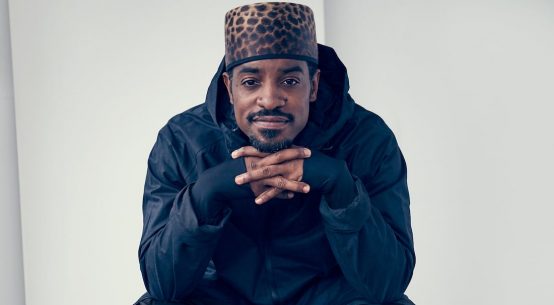 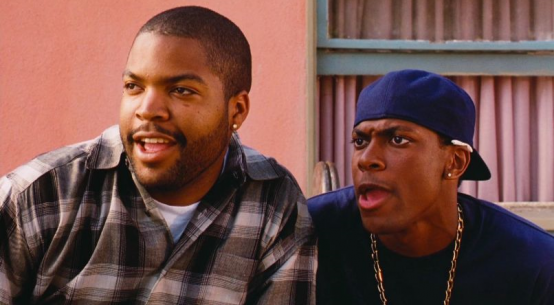 Ice Cube Confirms That Another ‘Friday’ Is In The Works!