Skip to content
You are here
Home > Hip-Hop > Tupac Shakur’s Letter To Madonna From Prison Is Up For Auction! 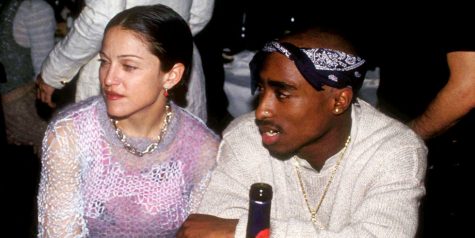 Tupac’s letter to Madonna while he was in prison is about to hit the auction block.

The January 15, 1995, letter explains why he broke up with her, which was because of her race.

“For you to be seen with a black man wouldn’t in any way jeopardize your career, if anything it would make you seem that much more open and exciting,” he writes.

However, Pac felt as though the relationship would negatively impact his image.

“But for me at least in my previous perception, I felt due to my ‘image’ I would be letting down half of the people who made me what I thought I was.”

The legendary rapper did make it clear that he felt sorry for hurting the Superstar.

“I never meant to hurt you,” the letter reads.

Tupac’s letter to Madonna will go up for auction July 19-28 at Gotta Have Rock and Roll. The starting bid is $100k, and it’s expected to reach a lot more. 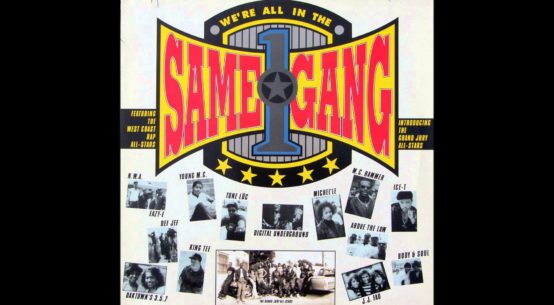 Flashback Friday: West Coast All Stars Performing On The Arsenio Hall Show In 1991! 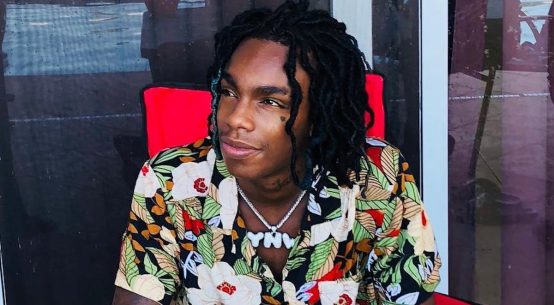