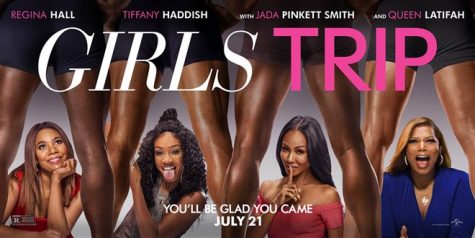 The summer hit movie Girls Trip has made history.

Girls Trip is the first film starring, written by, directed and produced by African-Americans to surpass the $100 million mark.

The producers of the movie are Will Packer and Malcolm D. Lee (who also directed), the writers are Kenya Barris and Tracy Oliver, and the stars of the film are Queen Latifah, Regina Hall, Jada Pinkett-Smith, and Tiffany Haddish.

Some of those involved in the film took to social media to express their excitement for the movie’s success.

Four brown girls did what they said couldn’t be done!!!! Salute Queens pic.twitter.com/wmX3U2xVhb

What a beautiful thing to witness.https://t.co/zie2OzcQ2Y

This is amazing!!! So proud of the entire #GirlsTrip team! We are so thankful to everyone who came out and supported us ️️️ pic.twitter.com/BwfAusalVL

Much to @willpowerpacker and @malcolmdlee for hiring a black woman to write this. Sometimes all we need is the opportunity. #honored https://t.co/wQbMu9iY96

We Did it Beautiful Black women are funny and can bring people out the house to the theaters . Idk but I feel like this is History #girlstripmovie #sheready 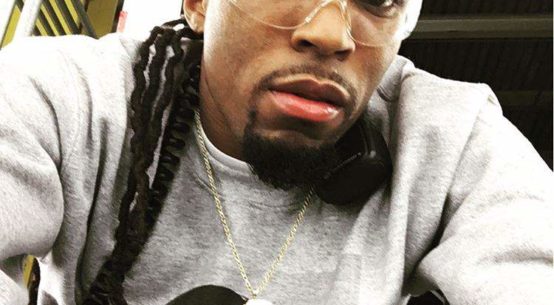