Skip to content
You are here
Home > Hip-Hop > Lil Wayne Is Back In The Studio After Suffering From Multiple Seizures! 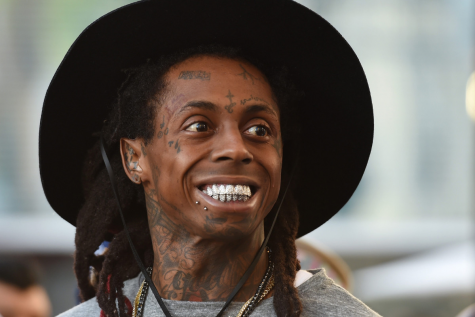 Lil Wayne was admitted to Chicago’s Northwestern Memorial hospital on Sept.3 after suffering from multiple epileptic seizures. Now, Weezy is back in the studio ready to get back to work.

An Instagram photo posted by producer Scott Storch confirmed that the rapper is back in the studio.

Some people speculated that Lil Wayne’s seizures in some way are related to him drinking lean. However, his manager Cortez Bryant denied those claims earlier this week.

“He a workaholic,” Bryant told TMZ. “That’s what got him to where his is now, man. He’s in the studio all the time trying to make music … He’s epileptic — that’s the reality of it. So it’s something we know we’ll have to deal with the rest of his life, and we just make sure he’s popping meds and try to force him to get some rest.”

So far it looks like Lil Wayne is feeling a lot better. 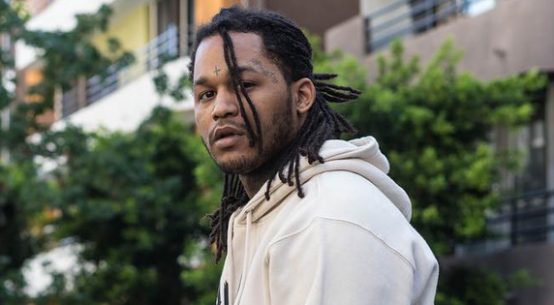 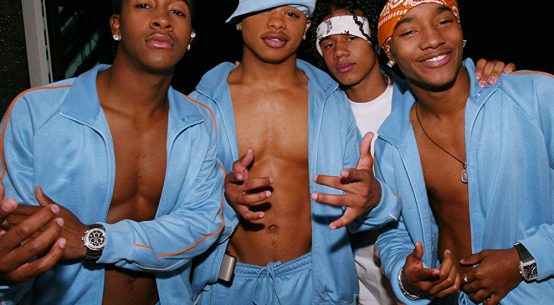