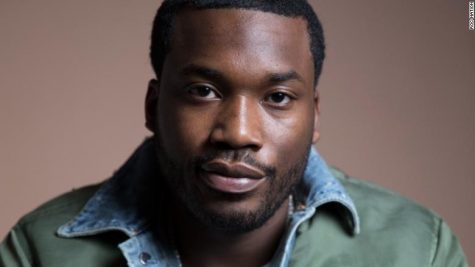 Meek Mill ( born Robert Rihmeek Williams) has been sentenced to a two to four-year prison sentence for violating his probation. He will be serving his time at Camp Hill.

Brinkley said that Mill was given several chances to get his act together which he failed to do following a 2009 gun and drug case.

Since then, the rapper has been to jail and gone to court multiple times on different violations.

“I’ve been trying to help you since 2009. You basically thumbed your nose at me,” Brinkley said. The judge also cited a failed drug test, two other arrests, and failure to obey with a court order restricting him to travel.

Before Mill was given his sentence from the judge, a prosecutor asked that the rapper not to be imprisoned for the violations, assisting that Mill has been clean since January and has grown into a better person since his original crime.

Brinkley wasn’t going for the prosecutor’s recommendation and said the prosecutor was too new to Mill’s case to understand that the rapper continues to do what he wants to do.

During the hearing, Mill admitted to the violations and said that him going to jail could end his rap career. The rapper went on to tell the judge about his addiction to the prescription painkiller Percocet and that he has tried to leave a life of crime behind him.

“I may have made a mistake, but I never had the intention of disrespecting you,” Mill said.

Brian McMonagle, Mill’s lawyer, reiterated the prosecutor’s recommendation of no prison time to Brinkley. Still, Mill was led out of the room by an officer while his mother watched.

McMonagle promised to appeal the prison sentence as Mill’s family and friends stormed out of the courtroom.

Celebrities spoke about Mill’s sentencing such as Jay-Z and Kevin Hart. 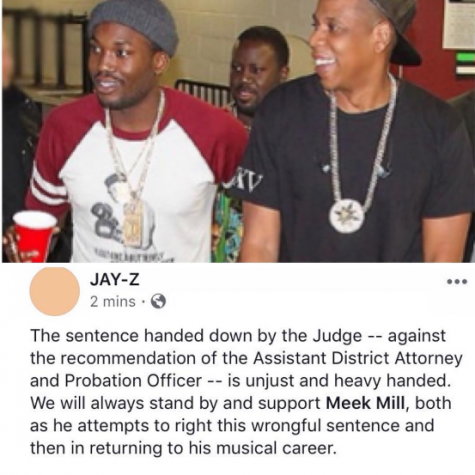 What are your thoughts? Is Meek Mill’s prison sentence too harsh or did the judge rightfully give Mill what he deserved? 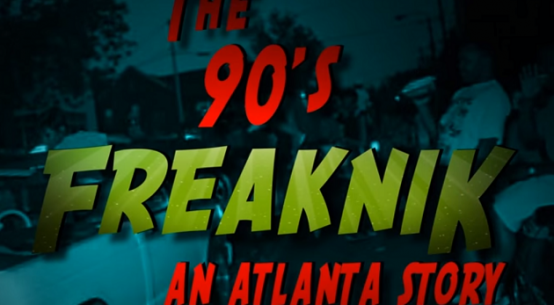 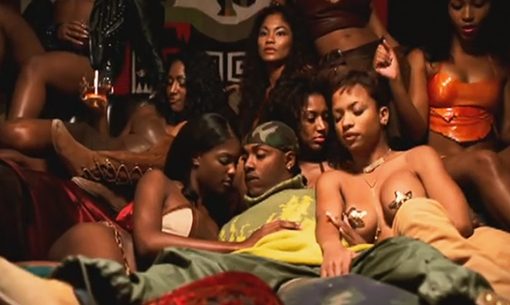