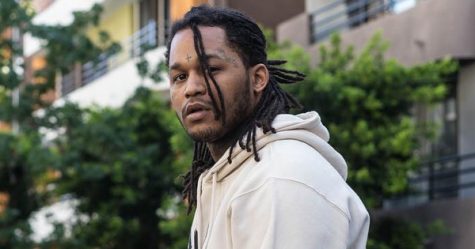 According to reports, Santana may have suffered from kidney failure leading to the Chicago rapper’s death. Last October, Santana was admitted to the emergency room after suffering from kidney and liver failure. This could have been due to his lean usage. He shared the information with fans on social media about his hospital experience.

Santana contemplated rehab in hopes to inspire others to slow down on their drug usage.

The rapper is survived by his 8-month old son, Legend.

Santana came into the spotlight with his cousin Chief Keef in the early 2010s. The two are known in Chicago’s Drill music scene. Santana dropped popular mixtapes such as Fredo Kruger, It’s a Scary Site and released his Trappin Ain’t Dead album.

Before his death, Santana was working on his second Walking Legend mixtape.

Santana’s cousin, Chief Keef has lost his GBE affiliate, Capo, his cousin Blood Money and now Santana, along with his friend T.Roy. 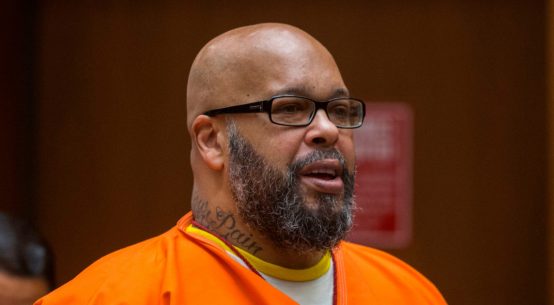 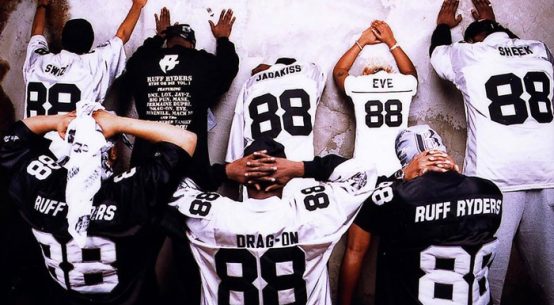