Skip to content
You are here
Home > News > ‘Get Out’ Receives Several Oscar Nominations! 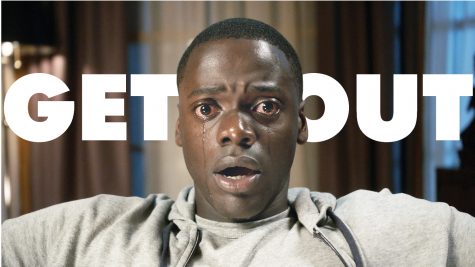 Get Out has rightfully received several major Oscar nominations.

However, the awards went to neither Kaluuya or the film. Jordan Peele, the creator of Get Out, received zero nominations at the Golden Globes.

The film’s stars did not take home any awards on Jan. 21 at the SAG Awards.

Best of luck to Get Out, the cast, and creator of the film. It deserves to win all the nominations for its artistry. 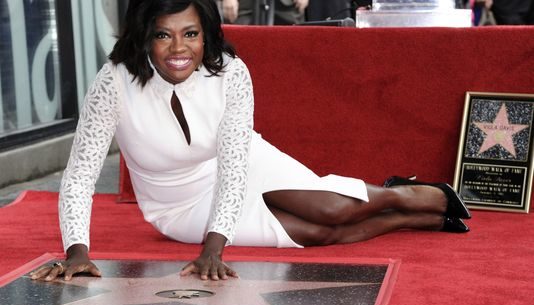 Viola Davis Gets Her Star On Hollywood Walk Of Fame! 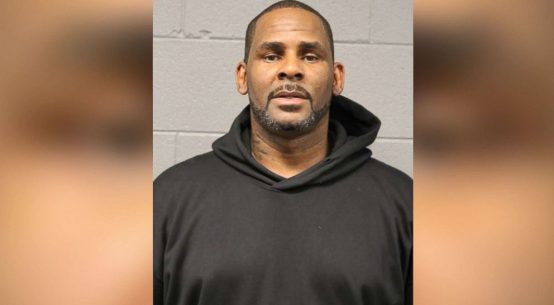