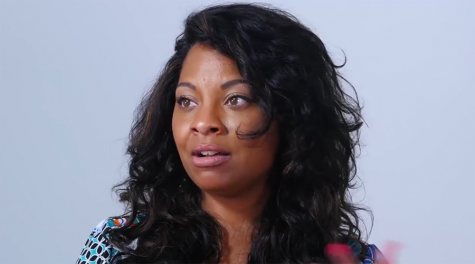 Years after his fatal death, the woman who accused Tupac Shakur of rape is speaking out.

During an interview with VladTV, Ayanna Jackson sits down and details how she met the legendary rapper in 1993.

“I was in the club. I was having some champagne, and he walked up behind me. I had some jeans on, and he placed his hands into the back pockets of my jeans. I turned around, and he said “I’m Tupac” and I said, “I’m Ayanna.”

Jackson denied ever performing oral sex on the dance floor.

Haitian Jack, Shakur’s former associate who was at the hotel during the time the alleged sexual assault took place, stated she did give Shakur oral sex on the dance floor.

“The thing is Pac did nothing to that girl, neither did I and neither did anyone else. That was something where she felt Pac didn’t have any respect for her and didn’t treat her like a lady but how can you expect respect when you just gave him head in front of 312 people at Nell’s (Nightclub). She was asking for something, she lost the moment she met him,” Jack said.

Shakur’s former associate goes on to explain that she and the rapper went back to his hotel later on that night where they had consensual sex. According to Jack, Shakur and Jackson went out multiple times before the night where she claimed that he and his friends raped her.

“I’m not going to say I had sex with him, I was raped by him that night because it wasn’t consensual at that point when everyone was in the room, and they were tearing off my clothes,” Jackson said.

Shakur was convicted of first-degree sexual assault and spent just nine months in jail even though the rapper was sentenced to 1.5 to 4.5 years in prison.

Check out Jackson’s full interview below. 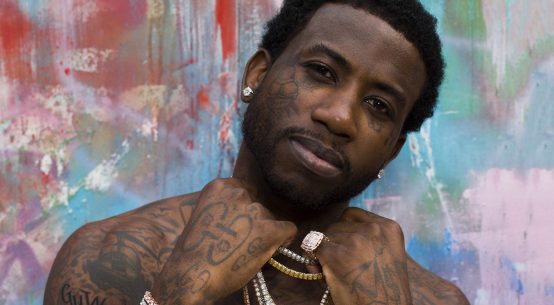 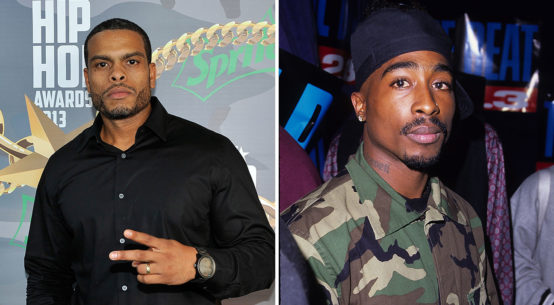