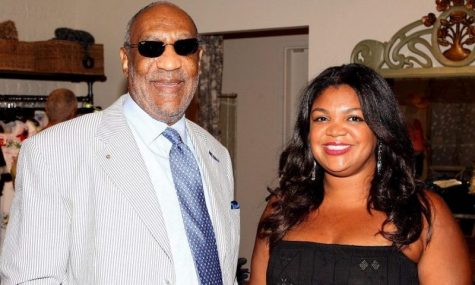 The Cosby family released a statement saying, “The Cosby Family thanks, many people for their prayers for their beloved and beautiful Ensa.”

Throughout Bill Cosby’s sexual assault allegations, Ensa Cosby has voiced her support for her father whom she believed was innocent of the accusations against him.

Ensa Cosby released statements in May in support of the famous comedian and actor.

“I believe that racism has played a big role in all aspects of this scandal,” she wrote. “My father has been publicly lynched in the media.”

Ensa Cosby also mentioned that, “My family, my young daughter, my young niece and nephew have had to stand helplessly by and watch the double standards of pretending to protect the rights of some, but ignoring the rights of others and exposing innocent children to such appalling accusations about someone they love dearly and who has been so loving and kind to them is beyond cruel.”

Even with her father’s fame, Ensa Cosby has lived her life out of the spotlight. She is one of the five children born to Bill Cosby and his wife, Camille.

Bill and Camille Cosby’s only son, Ennis, was murdered in 1997 at 27-years-old during a failed robbery attempt.

The funeral plans for Ensa has yet to be announced. 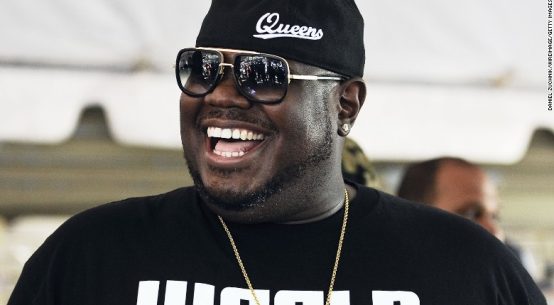 Details On The Death Of WorldStarHipHop Founder Has Been Revealed! 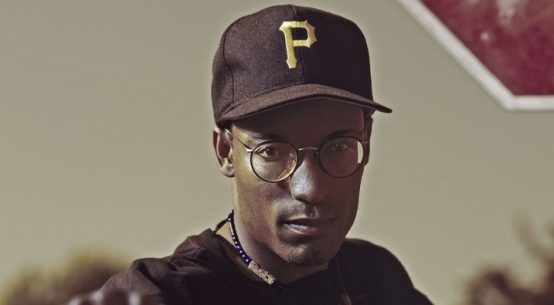