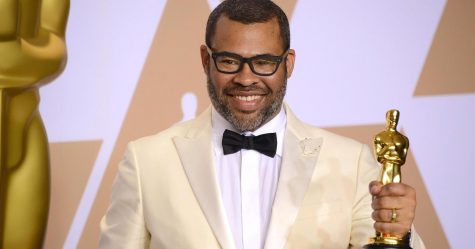 Get Out serves as the comedian/actor’s directorial debut and did phenomenal in box office records. He earned the highest-grossing debut as an African-American director and the film made over $150 million. 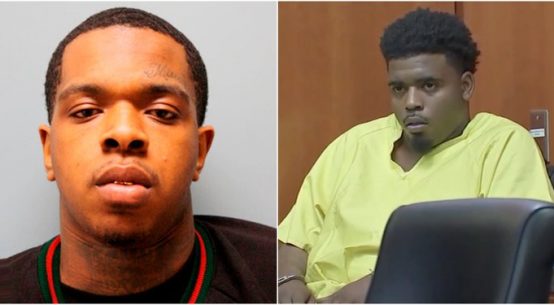 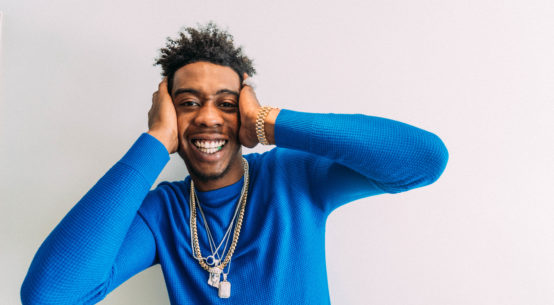