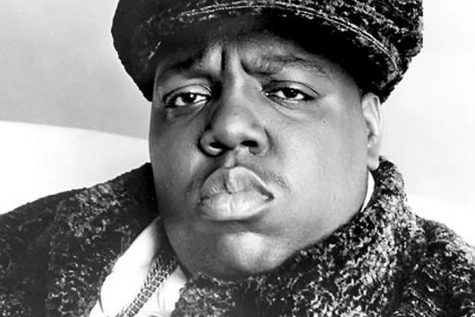 “It’s all good baby baby…It was all a dream…I used to read Word Up magazine.” These are the lyrics from the legendary Biggie Smalls’ hit record, “Juicy.” Released in 1994 on Ready To Die, “Juicy” is one of hip-hop’s top classic records.

Also known as Christopher Wallace and The Notorious B.I.G., Biggie is known for working with household names such as P.Diddy, Lil’ Kim, and Bone Thugs-N-Harmony. He is also remembered for the rivalry between him and the late great Tupac Amaru Shakur which many speculate the beef led to a deadly end for both the young rappers. However, those are just speculations and rumors. Sadly, Tupac passed in 1996 and Biggie in 1997. Still, both of their music is enjoyed by the masses today.

Check out one of my favorite hip-hop records, “Juicy” below.

Flashback Friday: Outkast Interview From Back In The Day! 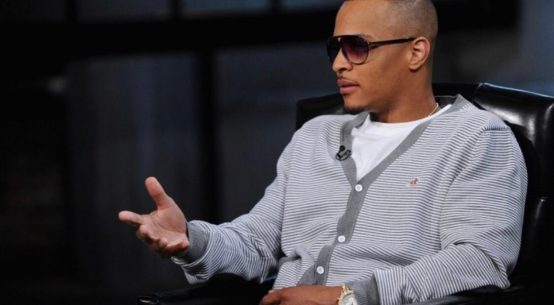