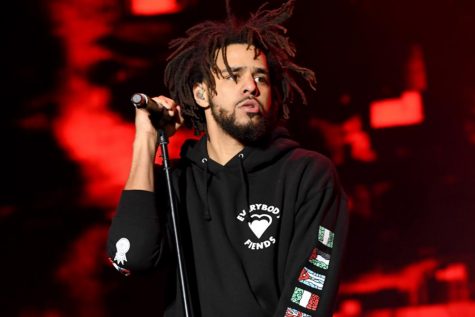 J.Cole is not only dominating social media with the release of his new album, KOD; he is also breaking records.

The rapper has officially surpassed Taylor Swift in Spotify’s record books. According to Chart Data, J.Cole made a new record for Spotify’s most opening day streams in the U.S. with his title track from KOD.

KOD dropped Friday, April 20 and is expected to debut #1 on the Billboard 200 in the album’s first week.

The rest of the album I leave to your interpretation.

Check out the album cover and tracklist below. 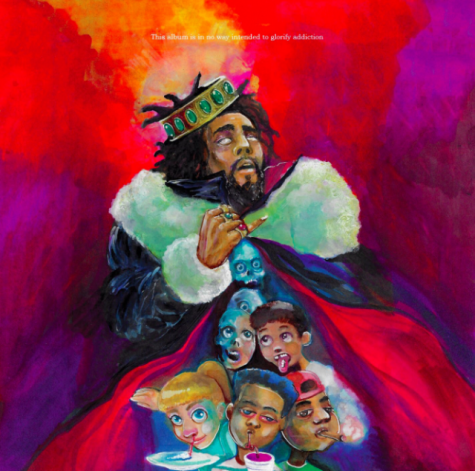 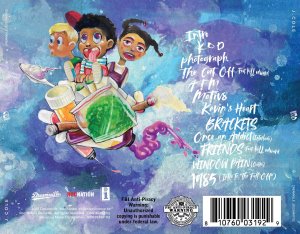 In addition to a fantastic album, J.Cole dropped a video for “ATM.”

What are your thoughts on the album? 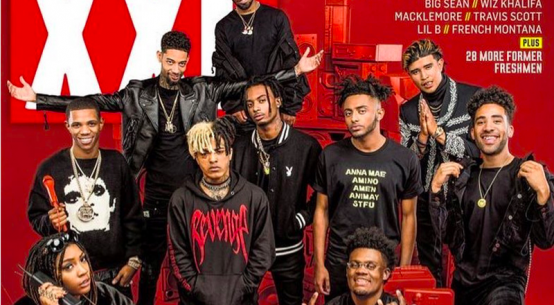 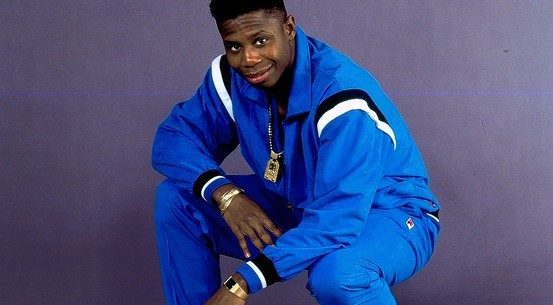