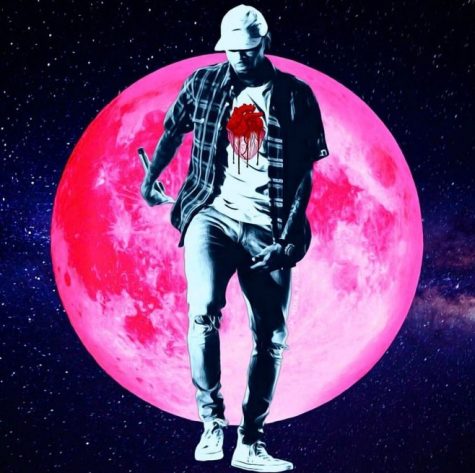 In addition to an epic tour on the way for his latest project, Heartbreak on a Full Moon, Chris Brown has decided to give fans another dose of his impeccable dance moves.

C-Breezy released a new video for “Hope You Do” off his 45-song album. The entertainer co-directed “Hope You Do” with Daniel CZ. Brown showcases his talents in a pea coat and fedora.

Heartbreak on a Full Moon was released in October. Brown was given his sixth platinum album after he passed one million U.S. album sale equivalents in February.

Check out the “Hope You Do” video below. 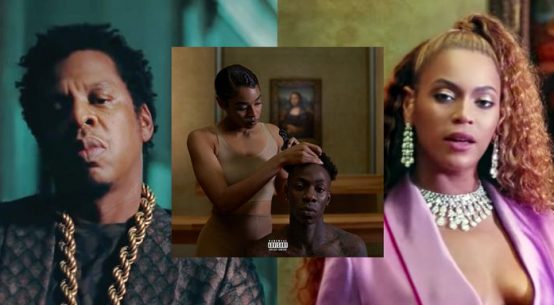 Jay-Z and Beyoncé’s ‘Everything Is Love’ Is Now Available on Spotify & Apple Music! 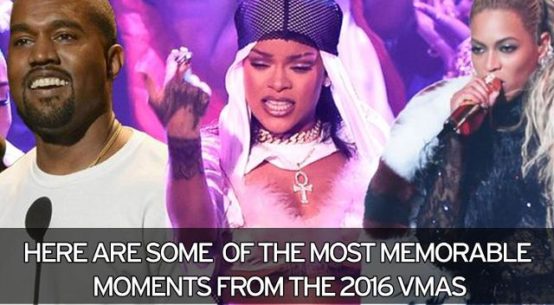