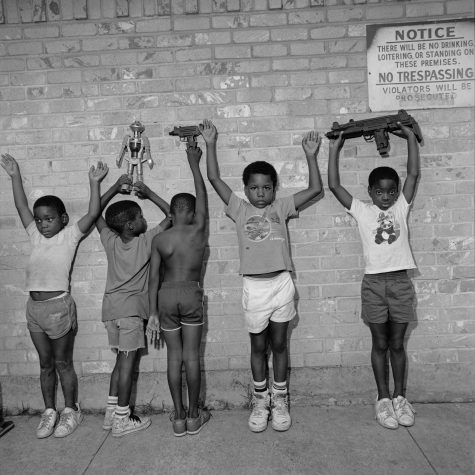 It seemed as though it would be a lifetime before fans would hear another album from Nas, but, the legendary MC has dropped his latest project Nasir on June 15.

Produced by Kanye West, Nasir is the MC’s 12th album.

The Kids Are Our Future. NASIR out everywhere tomorrow! Executive Produced by Kanye West #NASIR

Feature appearances on Nasir include Diddy, Kanye West, and The Dream.

Released by Mass Appeal Records and Def Jam Recordings, his latest album is a follow up from his 2012 project, Life Is Good. Life Is Good appeared at number one on the Billboard 200.

Check out fans reactions to Nasir below:

Nas “Nasir” album is dedicated to seasoned hip hop listeners, not for you niggas that dance around with colorful hair

One of the best albums I ever heard.Not even hyping. #Nasir

#Nasir is definitely album of the year. Production is crazy. The greatest storyteller to ever touch a mic. Still better than Hov

#Nasir is the epitome of greatness. The real Hip Hop in its purest form. The G.O.A.T is back ?? Album of the year. I’m so excited about this album??? Thank You @Nas #EscobarReturns ???

@Nas Everything is a work of art and Adam & Eve is an instant classic. Amazing album ???? #Nasir 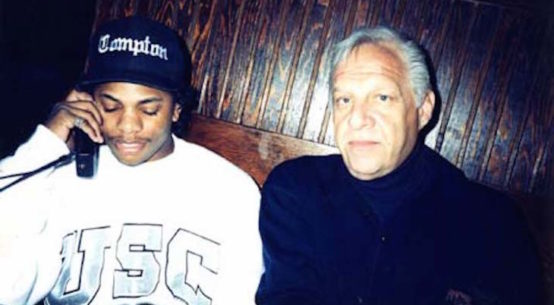 Former N.W.A. Manager Jerry Heller Passes Away At The Age Of 75! 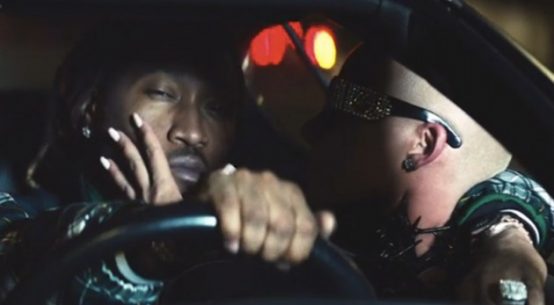